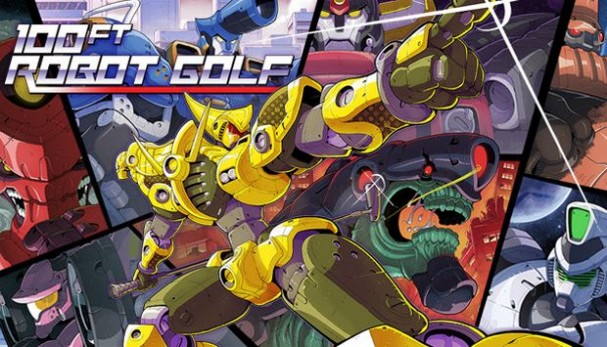 Never get your ball stuck behind a pesky tree or skyscraper ever again! 100ft Robot Golf is a fast-paced arcade golf game where you get to control impossibly large robots on their quest for par. Just swing your golf club to smash even the tallest buildings out of the way – or into the way of your robot golfing buddies.

Up to four players can hit the greens, cities, mountains and orbiting moons that comprise the Robot Golf Tour Circuit. Either split-screen or online, budding robot golf pilots can play frantic real-time golf, classic turn based action, or even custom rulesets crafted for your own custom Robot Golf round! 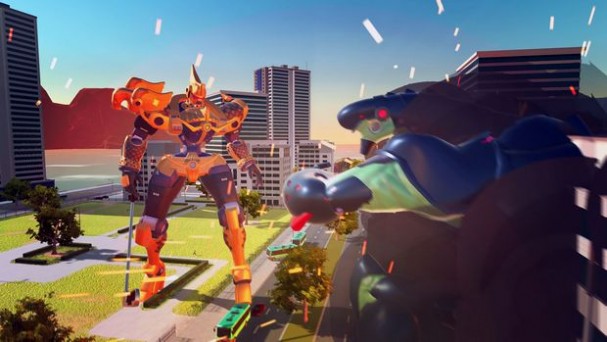 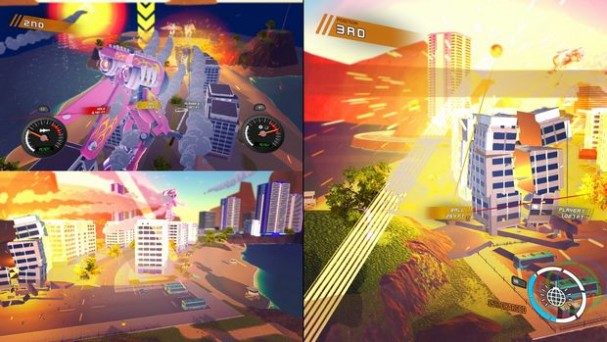