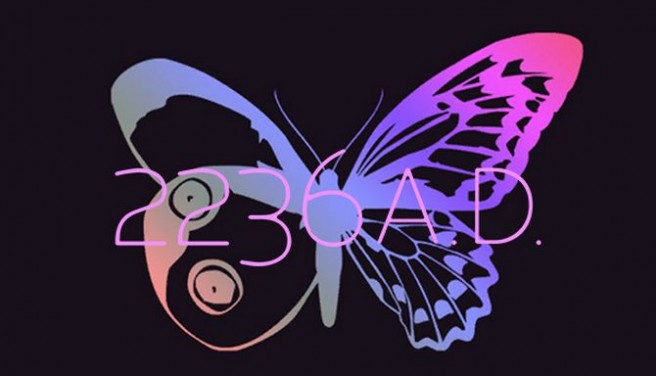 Which is longer, past or future?

This tale began five years earlier, in the spring of 2231. Mankind has evolved a new kind of communication ability called “telepathy”. Yotsuba notices a young girl who does not use telepathy in his first term. In the days that follow, she remains closed off. 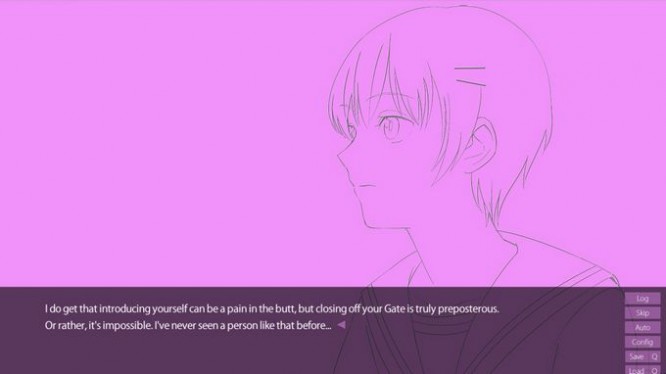 One day in the yard at his home, Yotsuba finds a Phillips-head screwdriver. He traces its origin to a nearby abandoned manor, and enters. Inside, he finds something…

The thing that humanity has denied.

The thing that memory has forgotten.

Which is longer, past or future?

This is a novel game to look over “myself” 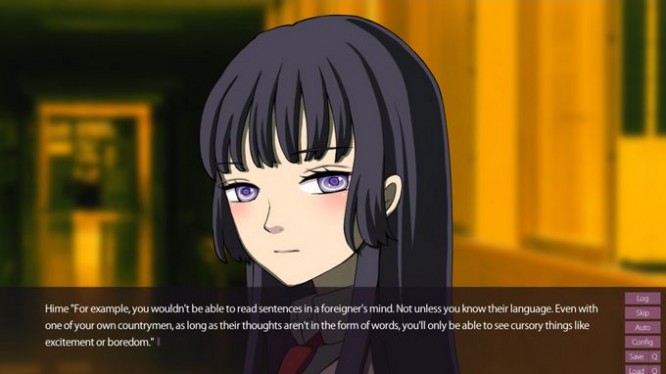