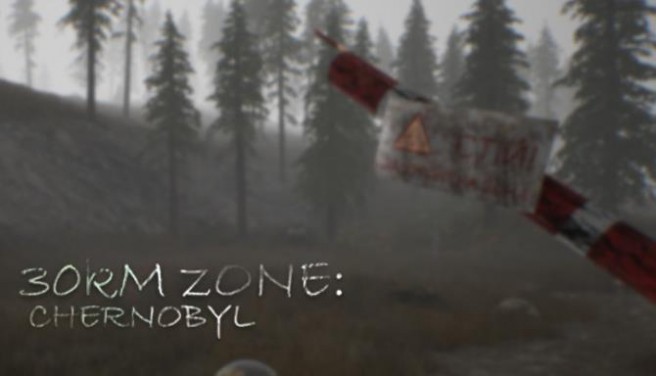 After the Chernobyl accident around the city and for many kilometers around, an exclusion zone arose in which it became impossible to live. There were no monsters or inexplicable anomalies, everything was simpler – because of radiation, people who tried to get in there simply died. There were madmen who tried, but not one attempt was successful – if a person did not coward, then he disappeared.

This story is not about a man who tried to penetrate Chernobyl, but about a man who survived the disaster, and who is trying to live an ordinary life. During the evacuation, he lost his sister, and now, after many years, he received a letter from the exclusion zone. A letter from my sister that is still waiting for him there …

– The frightening atmosphere of an abandoned city.

– You will have to make difficult, balanced decisions to come to terms with your past. 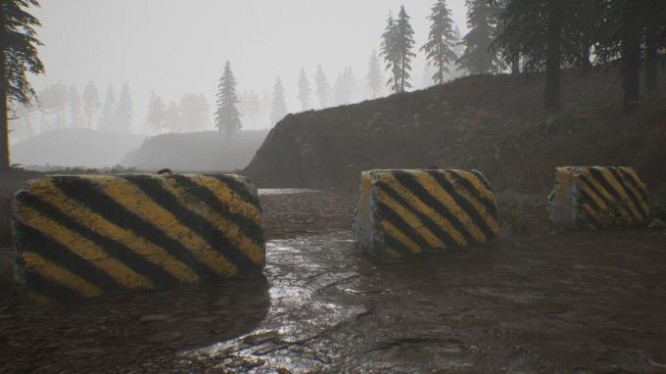 – The system of changing day and night 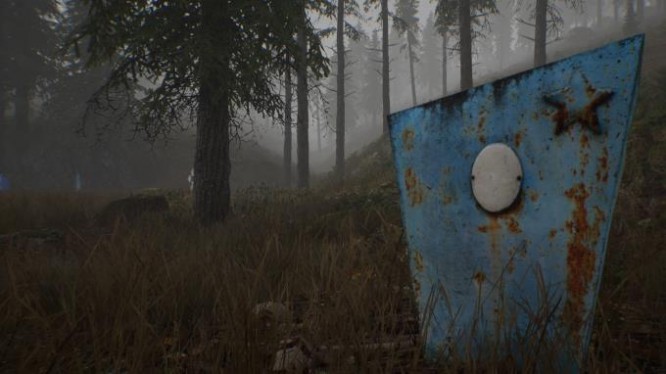