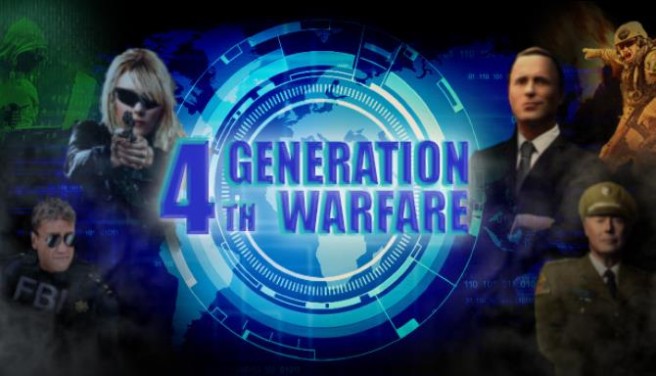 As the leader of a nation, dispatch and control your team of characters all around the world to destabilize your enemies and establish your supremacy.

On each turn, the player, as the head of a nation, can carry out a limited number of actions with the characters that he or she controls. Each character performs actions specific to their position or function (examples: contract negotiations for a diplomat, sabotage for a spy, cyberattacks for a hacker, inquiries for an investigator?). You can also opt to move military units, or for actions called “leverage” (examples: invitation to a restaurant, offering a bribe, threatening with blackmail?) performed by non-playable characters, allowing you to later compel them to commit acts of betrayal. More than 100 different actions are possible. The psychological profile, experience and abilities of the characters, possession of weapons and particular objects factor into their odds of success. 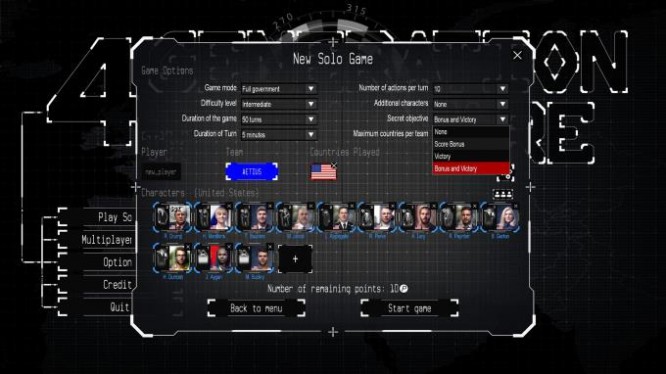 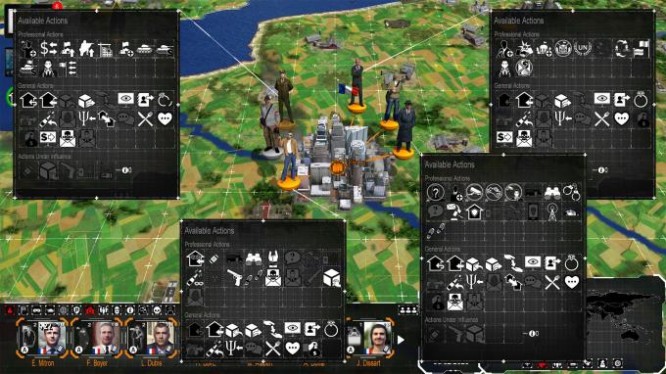