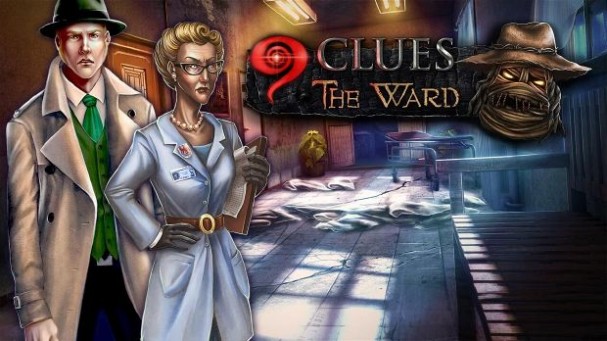 “The Ward” is the second installment in the 9 Clues series, in which a young detective and her partner respond to a distress call from a psychiatric hospital on a secluded island. 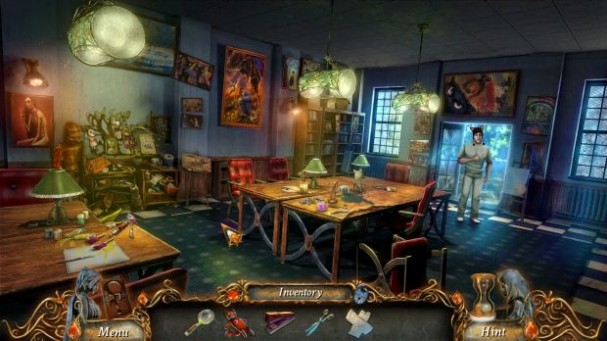 The island is isolated by freezing waters and constant, brutal storms. Upon the detectives’ arrival, one of the hospital’s therapists falls out of the window to his death.

As their investigation begins, the detectives learn much darker things are happening at Mnemosyne Asylum than they could have guessed. None of the patients are willing to speak about the devastating fire that engulfed the hospital four years ago, or the fire’s victims. The staff do everything they can to obscure the asylum’s past, and keep the façade of peace and order intact.

Each new clue only raises more questions. Who killed Doctor Crow? What drove one of the male nurses insane? Who is Zed Rascov? Why is the name of a little girl, Ginger, carved into the wood-paneled wall of the dead doctor’s office?

How To Install 9 Clues 2: The Ward Game