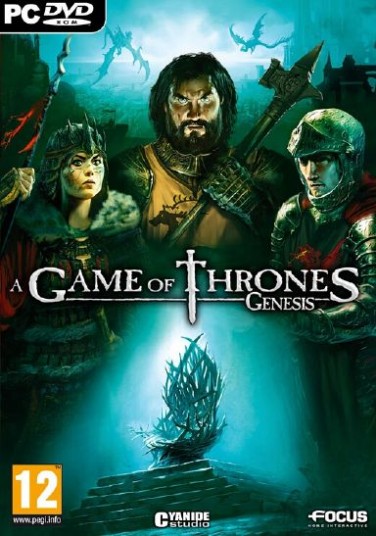 A Game of Thrones Genesis is developed by Cyanide Studios and published by Focus Home Interactive, 1C-SoftClub. It was released in 29 Sep, 2011.

“A Game of Thrones – Genesis” immerses you into the heart of the battles and intrigues between the Houses that shaped the Kingdom of Westeros. From Nymeria’s arrival in the Kingdom of Dorne to the awakening of the “Others” beyond the Wall, you’ll live the origins of A Game of Thrones saga through more than 1000 years of history, by taking part in Westeros’ founding events and largest battles.

In this great strategy game, victory does not necessarily result from brute force. You can choose to use a military approach and besiege your opponents, strangle them in an economical war, or even use dirty tricks and diplomacy to politically crush them. Treachery and deception are everywhere and can be more efficient than the most powerful army. So watch your back and show no mercy if you want to keep sat on the Iron Throne. 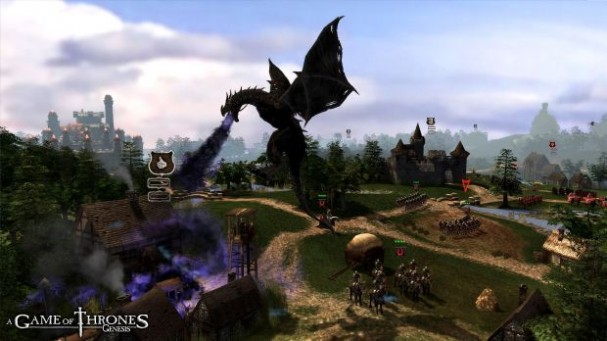 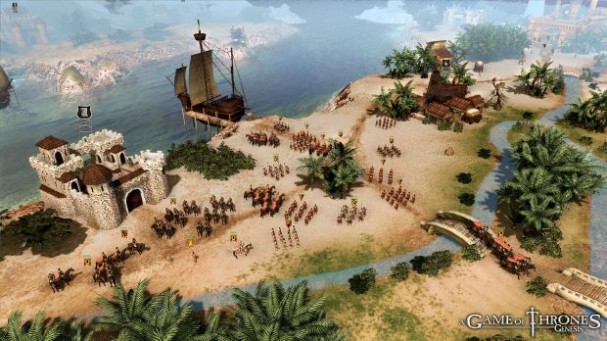 How To Install A Game of Thrones Genesis Game