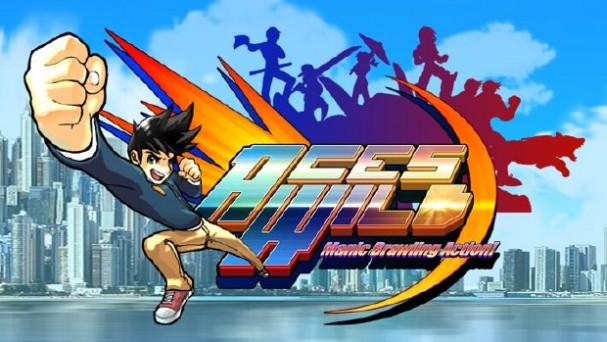 You play as Ace Wilder trying to defeat your brother Rex in a tournament where he and all the other entrants have colluded against you. Utilize a wide range of offensive and defensive skills to defeat hordes of enemies all at once and go for a high score! There are several playable characters and local co-op play! 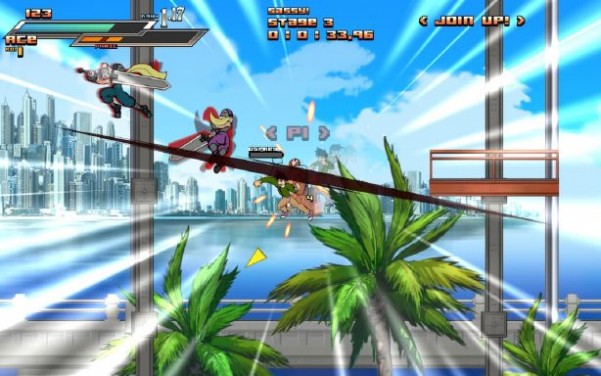 Aces Wild boats a free-form combat system that feels amazing, is fun for new players and deep for hardcore and stylish players. 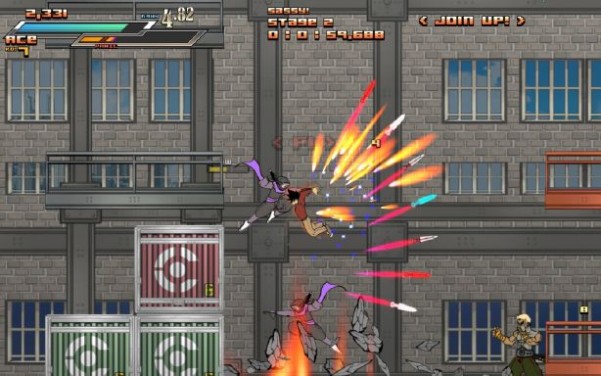