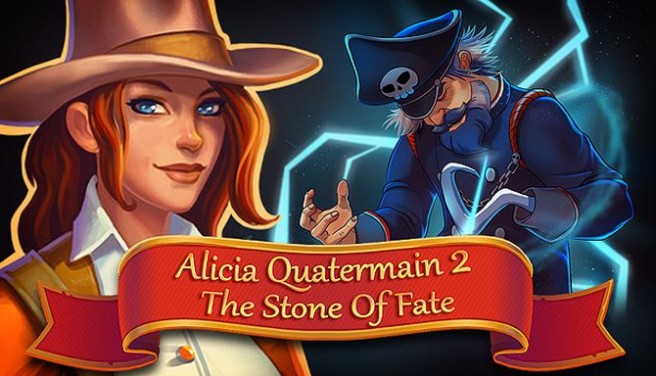 Alicia Quatermain, the granddaughter of a famous traveler Alan Quatermain, is starting out for jungles of India in quest of a powerful artifact.

As the legend says, the Stone of Fate grants the mighty power to its owner.

In order to obtain the artifact, Alicia has to get round the Secret Organization members, hijack their aircraft, overcome avalanches using the dogpulled sled, put out the fires, extract the water in deserts, avoid a lot of traps, find and explore a mysterious town among the Tibetan mountains, make speak the monk bound by the vow of silence, save tiger cubs and complete a lot of other difficult tasks. 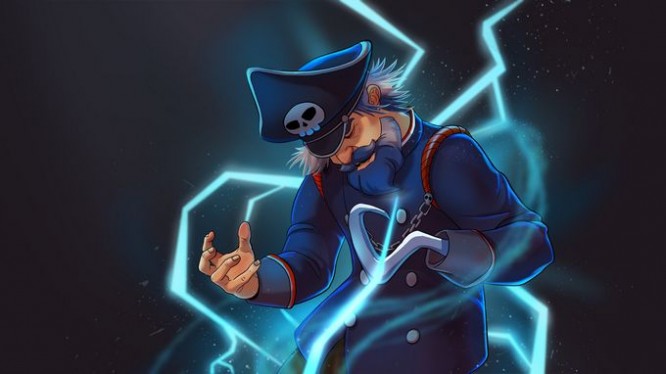 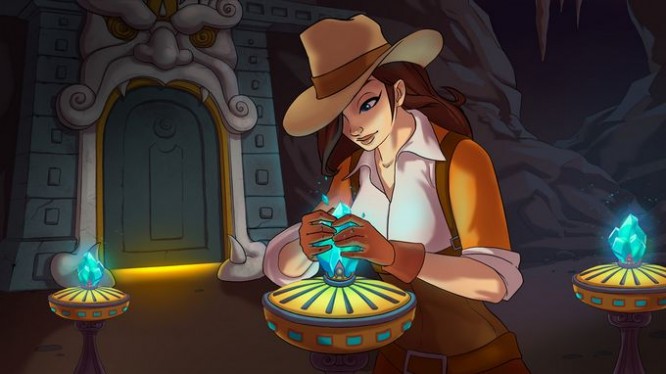 How To Install Alicia Quatermain 2: The Stone of Fate Game