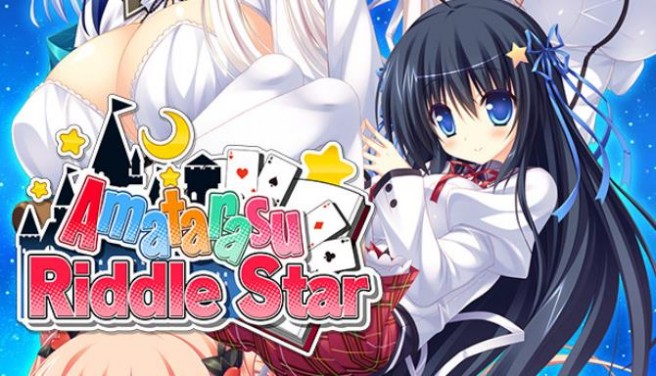 One evening, he had taken up his childhood friend?s invitation to have a late-night picnic. He accepted, if only to subdue his boredom, and was encouraged to wish upon the shooting stars that were a common spectacle in the town of Hoshigino. During their picnic, a shooting star whisked across the sky and he hurriedly wished for ?something fun and wondrous? to occur in his seemingly boring life.

To their surprise, stars began to trickle down from the sky and quickly turned into a full-fledged meteor shower. Rather than disappearing, the shooting stars seemed to have taken shape, aimed at Hoshigino, and enveloped it in a warm, bright light. Once the light dissipated, a single shooting star remained and barreled across the sky before ramming straight into the empty, nearby hill.

From the cloud of dust, Takaya and his chilldhood friend, Yua, discovered a rabbit-eared girl with white hair running straight for the town. Yua quickly chased after her, but rather than finding the rabbit-eared girl, they found something beyond their wildest imaginations… 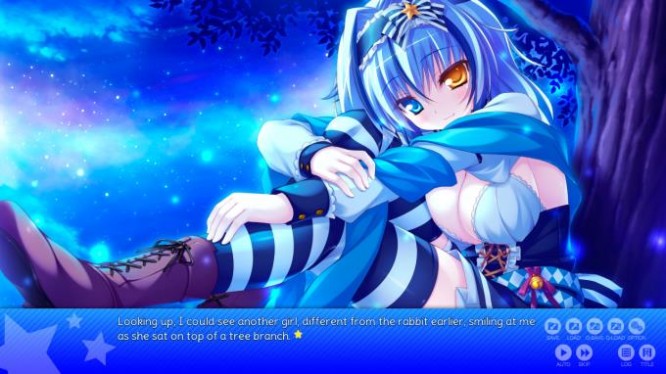 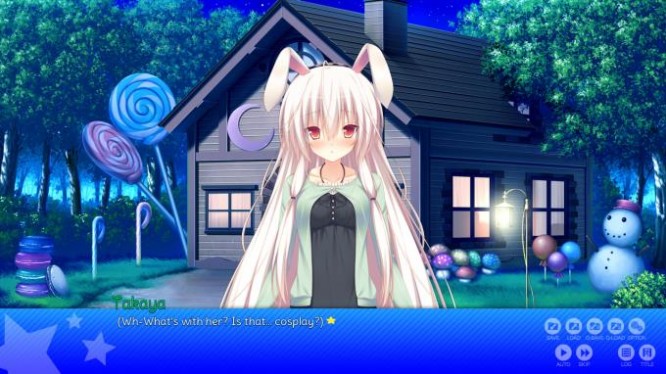