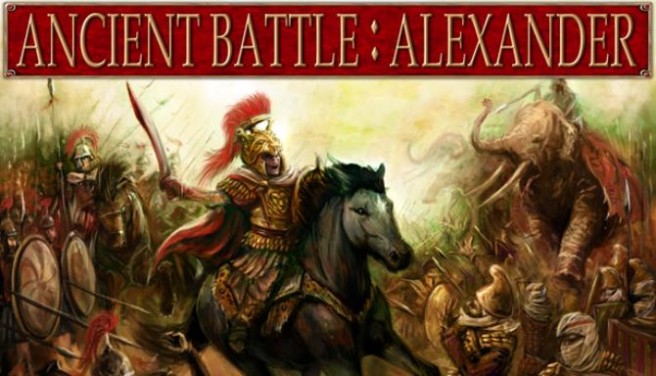 Use Macedonian Phalangites, Greek Hoplites, Indian Elephants, Scythed Chariots, Persian Cavalry, Catapults, Archers, Slingers, and many other unit types to engage in classic battles. Three campaigns that allow you to refight Alexander’s battles in and around Greece and Macedonia, including the battle of Chaeronea. The second campaign follows his push to conquer the Achaemenid Persian Empire, while having to deal with rebellious Spartans in Greece. Finally Alexander?s campaign in India, ending in the epic battle of Hydaspes, with the Macedonian Pike Phalanx versus the masses of Indian Elephants. 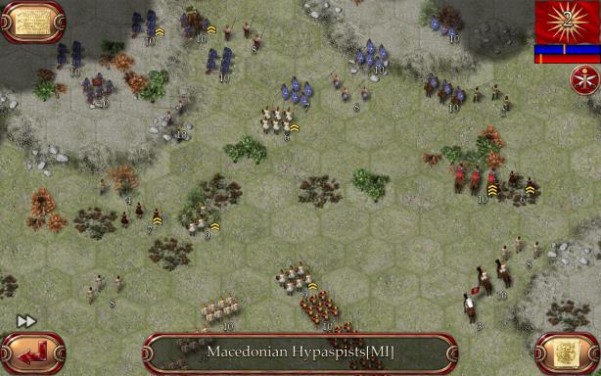 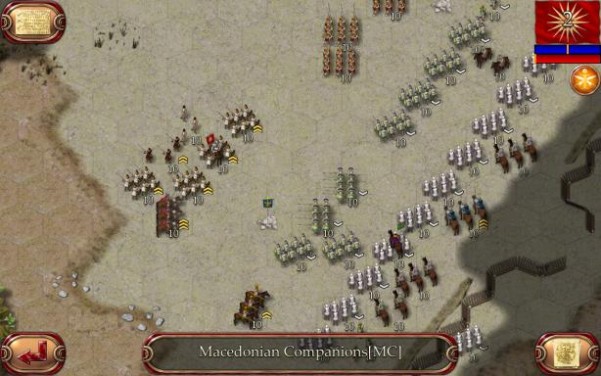