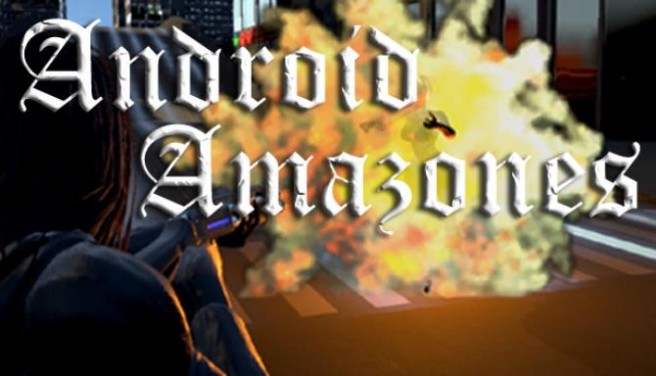 “Android Amazones” is a game for players who want to enjoy TPS shooter easily.

This game can be played in Window mode.

The player becomes the investigator Saya and fights the robots to rescue her sister.

The detective Saya woke up in the middle of the night with the phone.

There is her sister in the city. She must go for rescue.

Prologue(Neighborhood): Annihilate all the Amazones robots .

Mini game(The Cave): the cave consisting of a five-level maze

Feature of this game 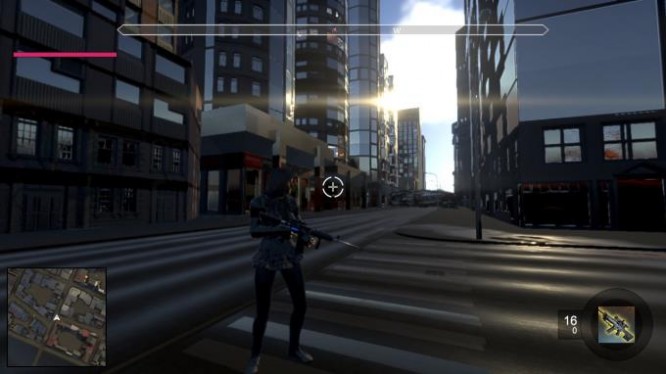 TPS shooter at an easy-to-play price.

This game can fire the gun while the character is running.

There is a day-night cycle.

If there is a problem at the same level, restore with save and load.

Once you return to the menu, loading will restore her position but the weapon will be reset.

(It is assumed to win the game without saving)

You need a graphics board on your computer to play this game.

The joystick and controller may operate if you set the key assignment by yourself at startup screen or big picture mode. (Not officially supported)

We composed all the music.

This robot attacks when it finds an enemy, but when it is attacked, it has a high probability of losing sight of the target. 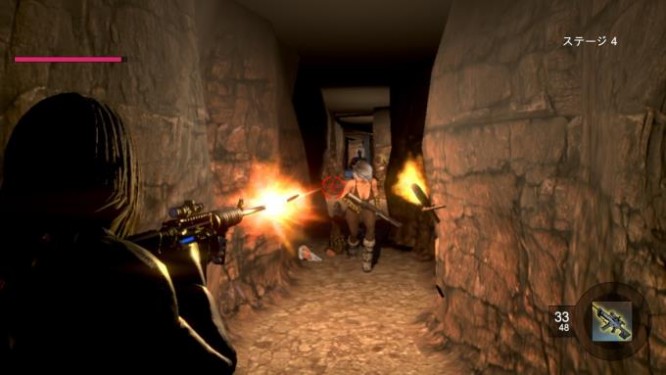