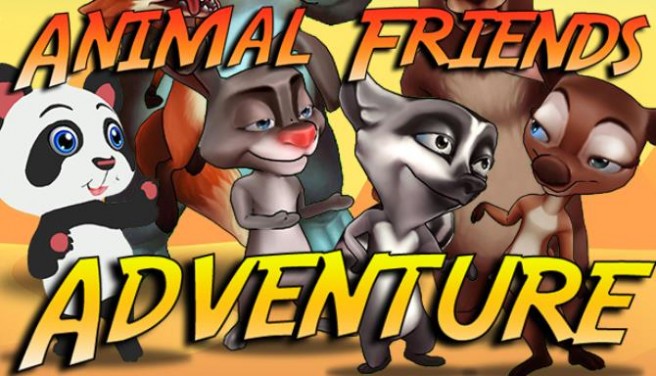 Having saved his homeland from a rotting plague, Super Panda embarks on an all new mission to save his beloved forest once more. Strange disappearances and animal abductions have been going on. New creatures and monsters have appeared and the world is in chaos. The elements and the forest balance is eroding. Once more the world is dying. So he’s rounded up his crew for the most important mission of their life. They must find the forest’s ancient nemesis and defeat him for good.

The anticipated return of Super panda is finally here! With tons of content, including: 8 playable characters each with a unique special ability, 40 playable levels over 9 worlds and 8 collectable pets, there?s tons of family fun to be had.

SImple controls and UI make it great for kids and adults alike so no-one has to miss out on the fun.

8 Collectable pets! Each with their own unique special ability can be combined with the playable characters for endless replay value. 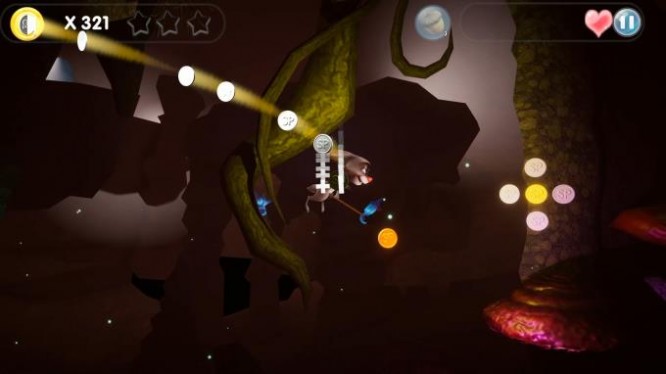 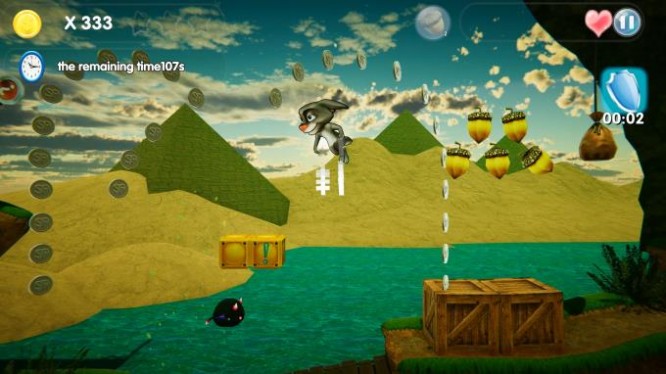