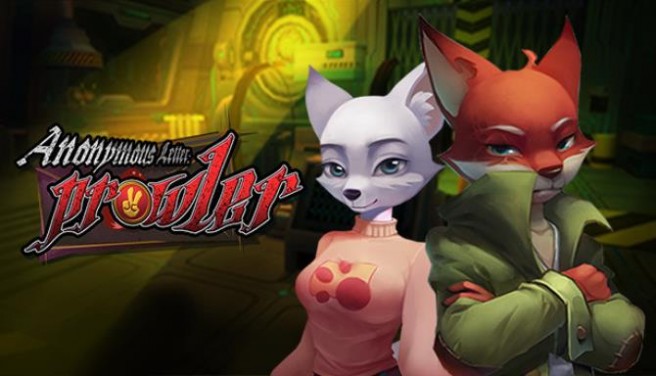 Introduction to the game

The story continues “anonymous letter: the heartbreaker” protagonist fox full found that someone in the school’s underground laboratory conducted a secret experiment, mistakenly touched the gas switch. They were taken to hospital, where they recovered to find an anonymous letter directing them to a Chinese restaurant, the chunghwa building. Through a series of explorations, it is discovered that zhonghua building has been transformed by people, and everything seems to come from an abnormal giant tree… What’s behind all this?

The detective’s notebook has added features such as character profiling, clue analysis and event recording, which are easy for puzzle solvers and players who like to read stories to expand carefully. 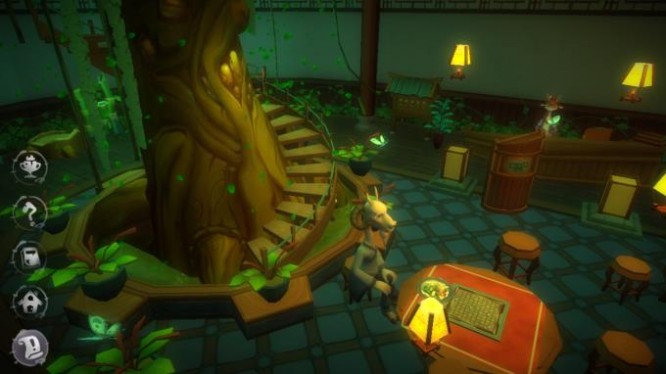 Furry fans can have a more complete understanding of the worldview of this series through comics and adventure narration. Many Easter eggs are hidden in the works, which need to be carefully searched by players.

As many as 12 characters in the series are anthropomorphic animals. Exquisite drawing, with the scene atmosphere, make the game art unique. It is not only the welfare of puzzle solving enthusiasts, but also the Gospel of Furry enthusiasts. 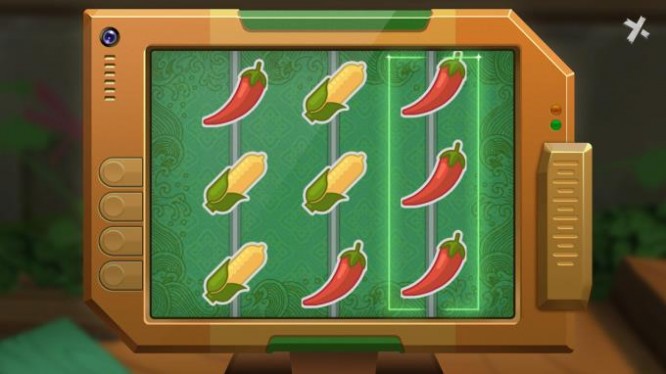