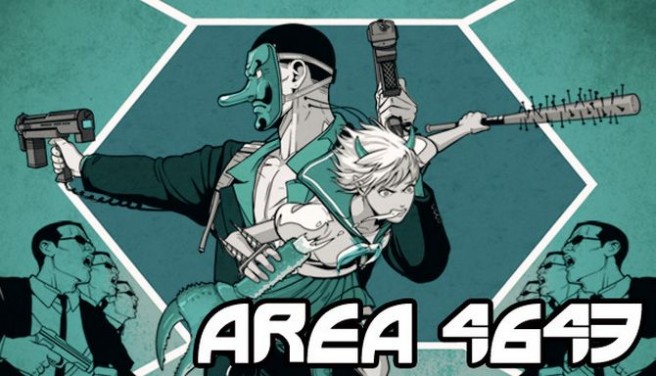 AREA 4643 (Yoroshi-san) is a cyberpunk action shooting game. It’s based on the cyberpunk city Neo-Saitama and Ninja Slayer universe.

Chose your character from Yakuza Tengu, Evil Yamoto or Dollhouse.

Defeat the Yakuza Clones, Bio Sumotori and Ninja demigods to SAVE THE UNIVERSE!

THE STORY SO FAR

The world domination AI “A.R.G.O.S.” exploded so impressively and the Neo-Saitama was saved.

But shortly after the great explosion, Steam-verse Neo-Saitama was created by someone.

The EMP storms came again from there and now the boundary of each universes became unstable than before.

This is not a natural EMP disaster. Someone must be trying to destroy and ruin the whole universe. 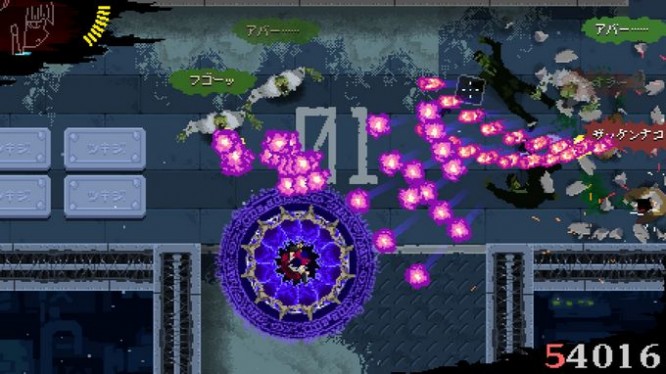 “I have to summon the brave fighters to this Steam-verse Neo-Saitama…!”

Dollhouse: She is the base guitar player of the Rock’n’Roll band “BSSB”. She likes weed and occult things so much. Left weapon is all range base sound wave. Right weapon is close combat guitar attack. Bomb is the summoning of the auto-homing-devils of Rock’n’Roll. 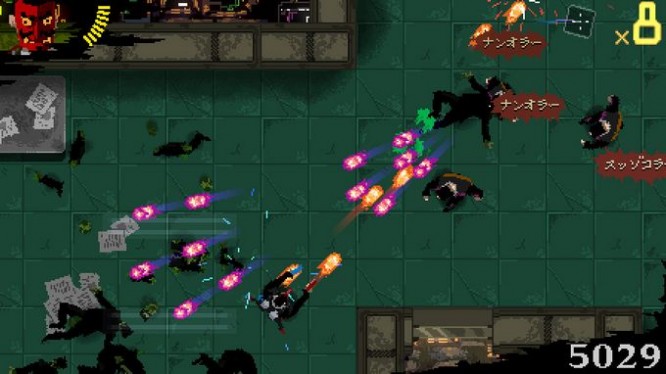