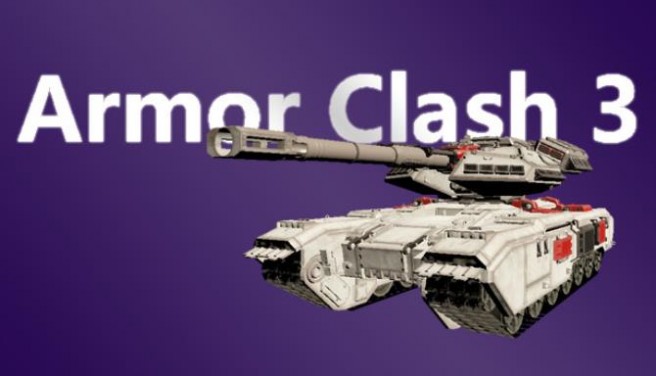 Armor Clash 3 is an old-school modern warfare RTS game. There are 3 factions with identical units, buildings and technology systems. There are both skirmish and challenge modes. Players can build buildings, train their own air and land forces. The battle is fast-paced, with realistic graphics and physical effects, and the performance is also optimized.

A near-future faction with advaned techonlogy units. GAIA get experiences from battlefield to unlock new abilities, both passive and active. Active ability is the game changer, like massive repair which can recover HP for friendly units in the zone, or Quake Missile, which can directly kill most land amor units directly.

GAIA is also benefit much more from vertain units than the other two faction. When a unit grow up to vertain level, it will refund 100% of its cost, and for land vehicles it will add a laser guard system to block incoming missiles. 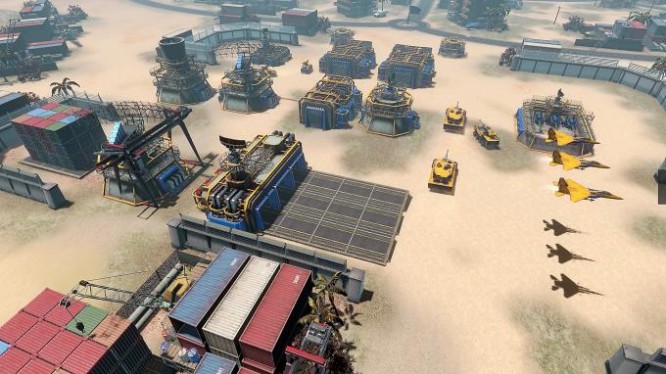 A traditional military faction with balanced air and land force. Its technology system is very special and more effect on defending resource points.

Steel Alliance do not gain experience from battle to level up, but get a buff from how much resource points it captured. There are 6 powerful passive buff, when the player captured 1 point, the first 2 buffs actived, like +20% attack range to Hummv and APC. When captured 2 points, another 2 buffs actived, like add an gatting gun on the turret of the main battle tank. Finally when the player captured all resource points, all the 6 buffs are available and now it is unstopable.

There is also an intersting building, the artillery field. It has 3 howtizers, each one watch over one resource point. When the resource point is captured by the player, the according howtizer will fire automatically to the enemies nearby. 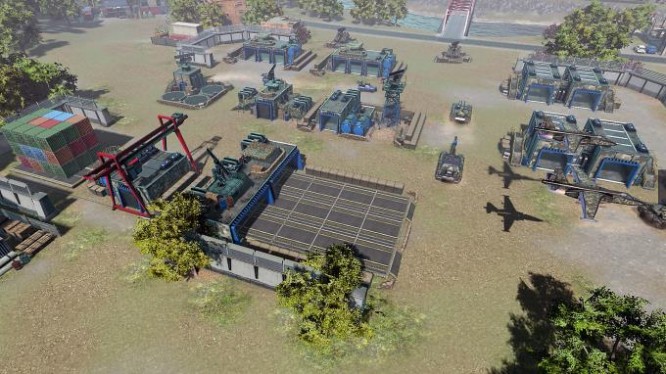