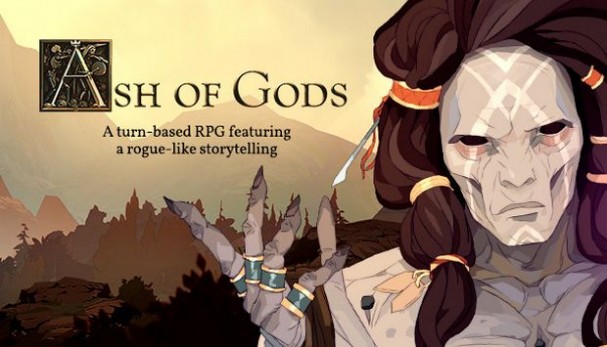 Ash of Gods: Redemption is a turn-based RPG that combines tactical combat, CCG elements, and a constantly evolving story in which no one is safe from death, including the main characters.

Ash of Gods is the story of three separate protagonists rising in response to a centuries-old menace once thought to be mere folklore.

Ash of Gods’ storyline is constantly evolving in response to players’ choices, sometimes even resulting in death. But, the death of a character is not game over. Instead, the story moves forward with the death of that character and previous choices continuing to impact future events. 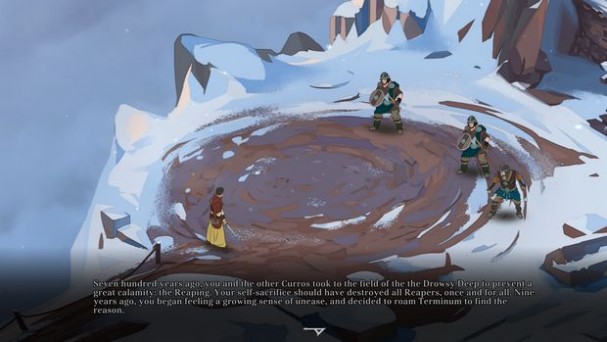 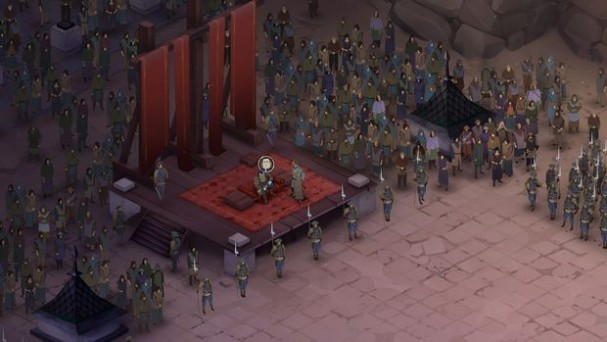