Join the celebration! Atari 50: The Anniversary Celebration takes you on an interactive journey through 50 years of video games. Atari 50 is based on interactive timelines that combine historical trivia, digital artifacts, over 60 minutes of new interviews, documentary footage and playable games into a cohesive whole. When you encounter a game in the timelines, you can play it right away without losing your spot.

A huge selection of over 100 games spanning seven different platforms: Arcade, 2600, 5200, 7800, Atari 8-bit computers and, for the first time on modern consoles, Atari Lynx and Jaguar! Play classics like Tempest 2000, Asteroids and Yars' Revenge, or dive into deeper versions.

Behind every game are Atari stories, about what happened at the company, about what went into making the games and the hardware they ran on, all told by the people who were there. 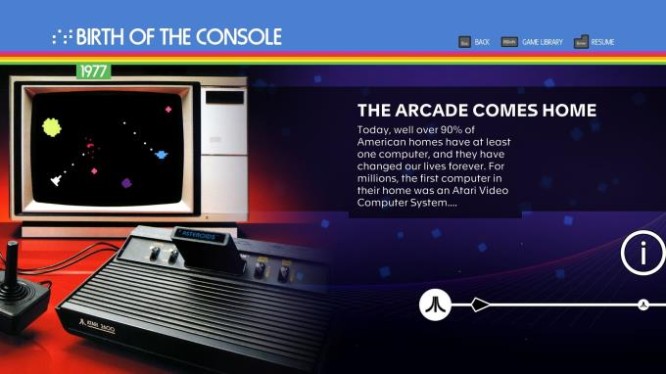 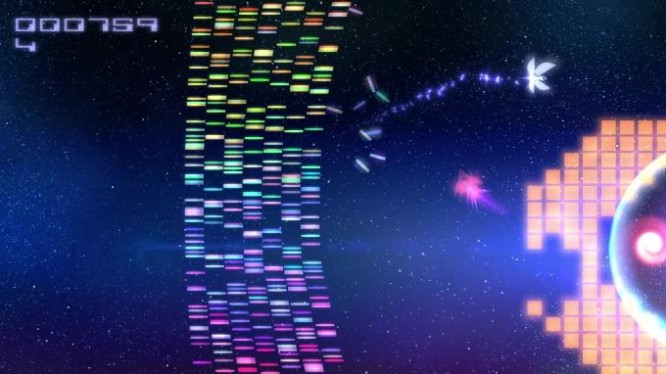 How To Install Atari 50: The Anniversary Celebration Game