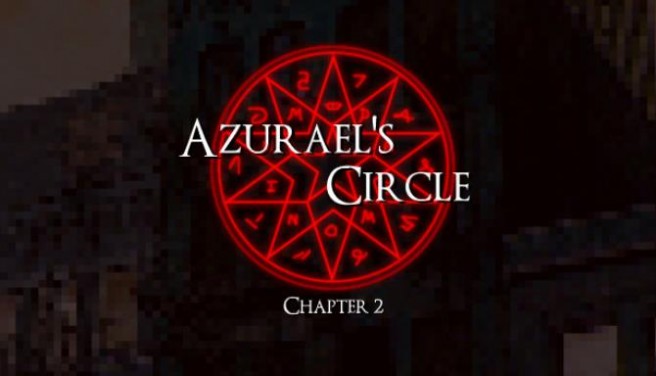 Nobody seems to care about five teenagers that went missing in Chicago. The police have done nothing and the parents haven’t been able to turn up much. Don Edison, a private investigator, has been hired by a mysterious benefactor to locate the teenagers. Don has managed to track their last known location to a run down apartment complex that seems to be basically abandoned. What lies in wait for Don inside?

Azurael’s Circle: Chapter 2 is a horror-mystery adventure game. Navigate the apartment complex to track down the missing teenagers. Piece together items you find to enter all of the rooms in the building and solve the puzzles found inside.

This is the second act in a planned series of stories following a series of events surrounding Azurael. This chapter ties loosely to the first and as the series progresses, the links will become clearer and clearer. 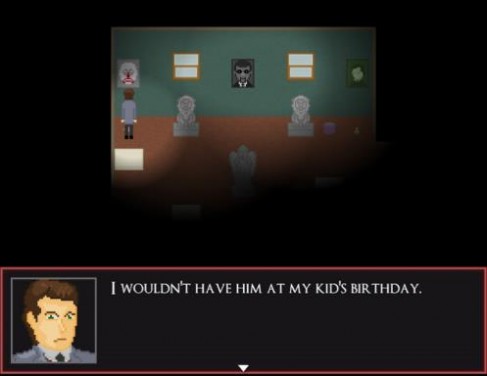 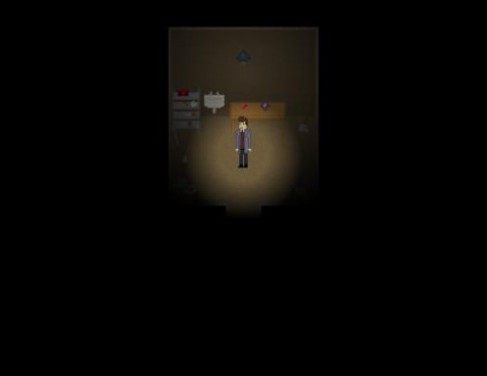