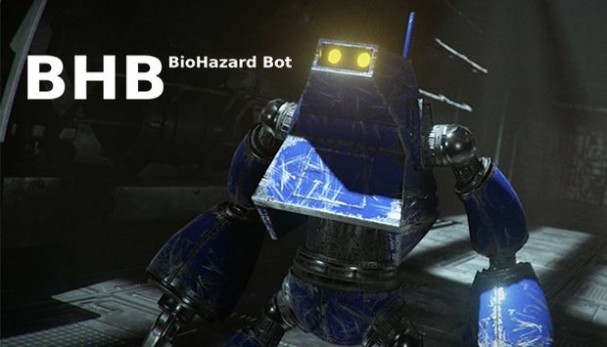 BHB: BioHazard Bot is developed and published by Brain Machine. It was released in 15 Nov, 2017.

You are BHB. A BioHazard Bot. Your mission: decontaminate.

When alien creatures overrun a research facility, robotic drones known as BioHazard Bots are deployed to deal with a situation too dangerous for regular decontamination crews. Creatures known to the scientists as “floaters” are slowly altering the atmosphere of the facility, allowing the more dangerous creatures to spread. As BHB it is your job to destroy them and halt the infestation in its tracks. And while you’re at it, find the source of the creatures and stop it too. 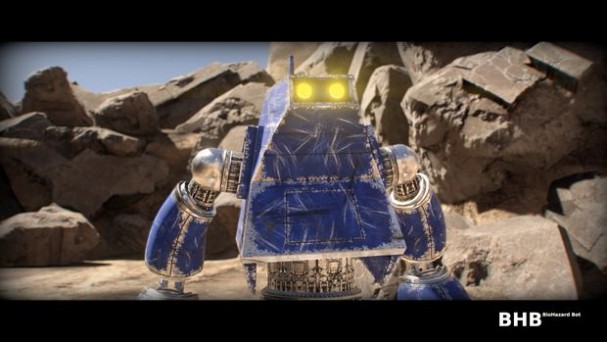 Navigate the dark and eerie facility level by level and clean it up. Along the way you will encounter various kinds of creatures, navigate obstacles such as surfaces with localized gravity, miniature black holes, and more. As BHB you also have access to high tech weaponry such as the reliable blaster, remotely detonated grenades, the laser beam, and the flamethrower.

BHB: BioHazard Bot makes use of physics. Gravity surfaces allow you to walk up walls, miniature black holes pull you into orbit…and you’re not the only one affected by the physics! Enemies can navigate the same gravity surfaces and attack you from any direction, they can get pulled into the black holes as well. You can grenade jump, you can punch your grenades far way, enemies are affected by jump pads, and much more. Clever AI can tell where you are and chase you even if you’re on the ceiling. 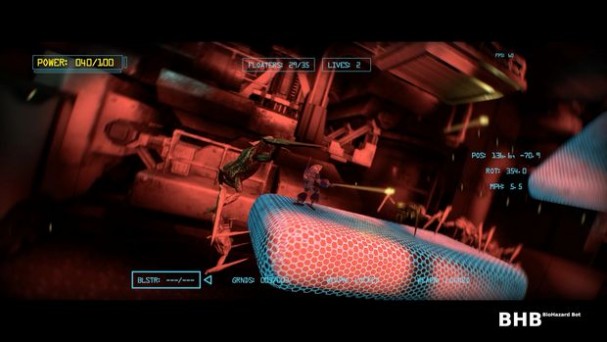