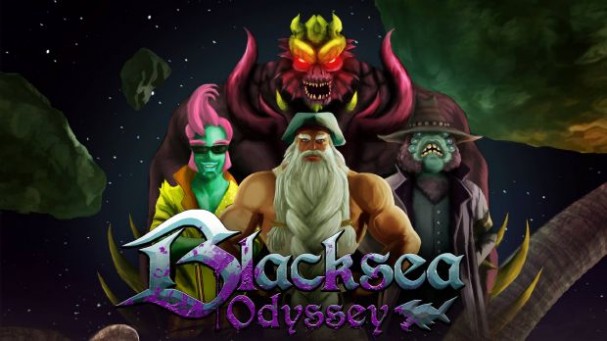 Enter a vast chasm between space and time brimming with colossal creatures and runic technologies.

Once a decade, the greatest huntsmen in the universe gather to compete in a legendary tournament known as the Blacksea Odyssey. Steeped in blood, ancient treasures, and a madness that wills them to delve deeper into the black abyss, these huntsman compete for a chance to claim the ultimate glory of facing a creature of such insatiable ferocity and magnanimous size that its wingspan has been said to stretch across galaxies while it’s breath consumes black holes. A creature rumored to exist only in legend, the Titan of the Stars! 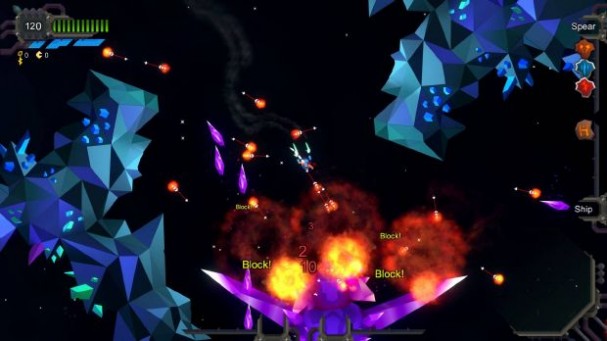 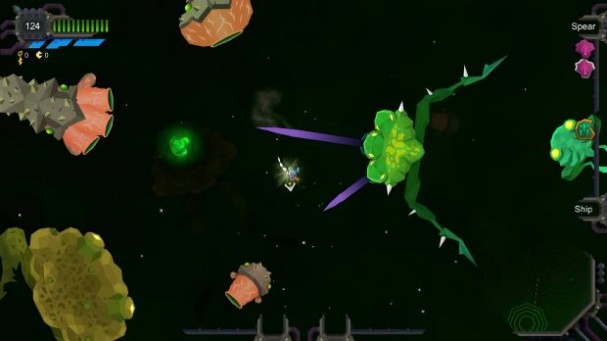