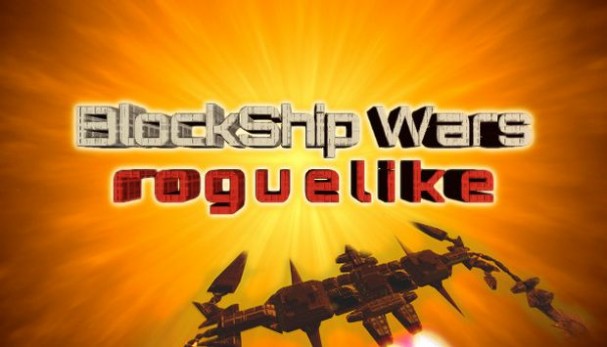 BlockShip Wars: Roguelike is developed and published by Chadams Studios. It was released in 1 Jan, 2018.

BlockShip Wars: Roguelike is an action roguelike\/RPG where you build your own ship, explore huge procedural maps, and battle computer controlled enemy ships entirely made out of components that you can salvage and put on your ship.Ship Building 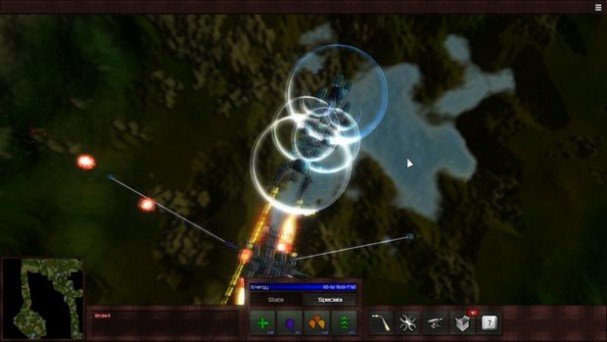 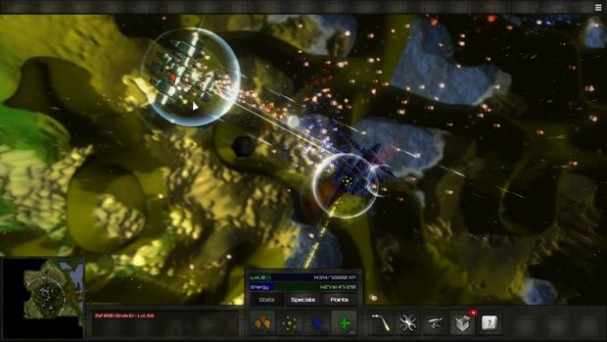