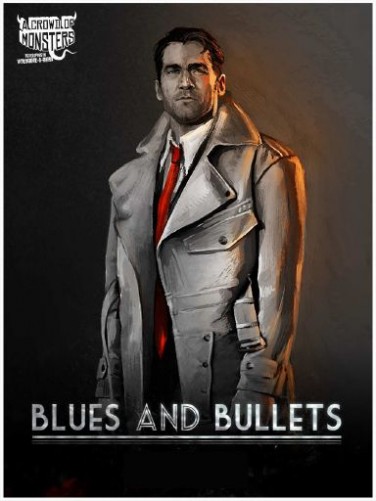 Eliot Ness, the former leader of the legendary Untouchables, wished only to spend the rest of his days working in his diner, not dwelling too much on the cesspit of corruption his city, Santa Esperanza, had degenerated into.

But things rarely go as planned. 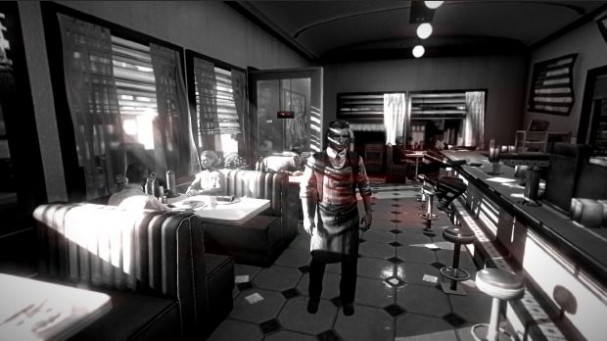 When children suddenly start to disappear and the police just simply a blind eye, Eliot decides to take the law into his own hands, track down the culprit and bring him to justice by any means necessary, even if he has to abandon his dreams of a peaceful life and again get embroiled in shootouts with the usual array of assassins and hoodlums.

Helped by various characters from some unexpected places, the player must guide Eliot through the increasingly morbid and decadent scenarios searching for clues to solve the cases in the five episodes of this season’s Blues and Bullets. 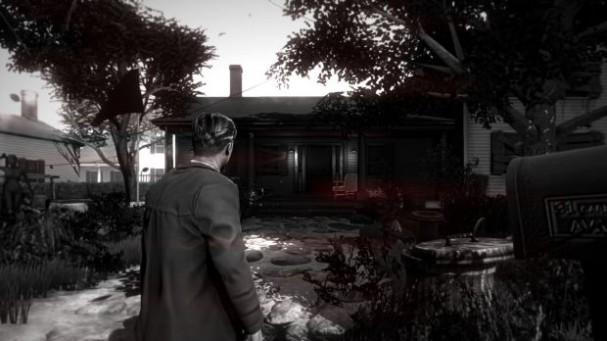 How To Install Blues and Bullets (Episode 1) Game