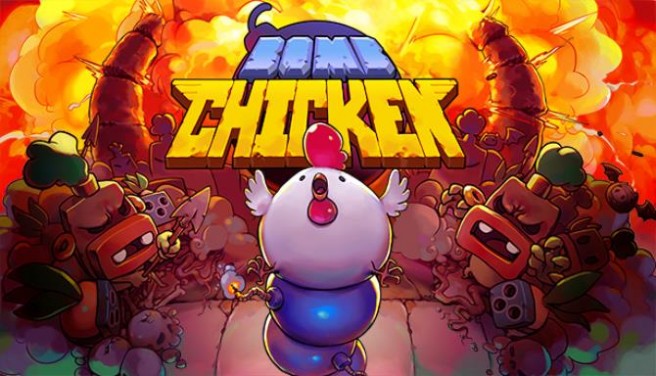 Explore the versatile mechanic of laying bombs in this explosive exploration platformer.

Discover the darkest kept secret of the fast food giant known as BFC, their best selling addictive blue hot sauce, and answer the ultimate question: Which came first the chicken or the bomb?

Kick Bombs to take out staff and deadly native wildlife.

Bounce your bombs through impassable areas and even around corners!

Use your bombs as a handy weight.

Set things on fire and watch them BURN!

The BFC Company established itself as the leader of the cooked poultry market after the introduction of its famous blue hot sauce in the mid 1980?s. Not much is known 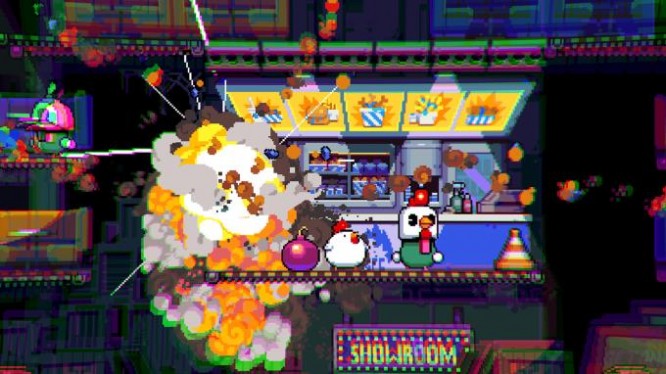 about what exactly is in the sauce or what makes it so addictive. Rumour says it is collected rather than made from within a temple that BFC purchased under dubious circumstances.

The temple and the Blue Hot Sauce are regarded with such significance that BFC made the temple their official HQ. Security is tight at the facility and they only employ the local jungle inhabitants to work there for fear of the secrets getting into the hands of rival fast food chains.

Unconfirmed reports from workers speak of a legend written on the walls deep within the temple. It is said that tampering with the mysterious blue sauce will bring about a dreaded curse too terrible to imagine! 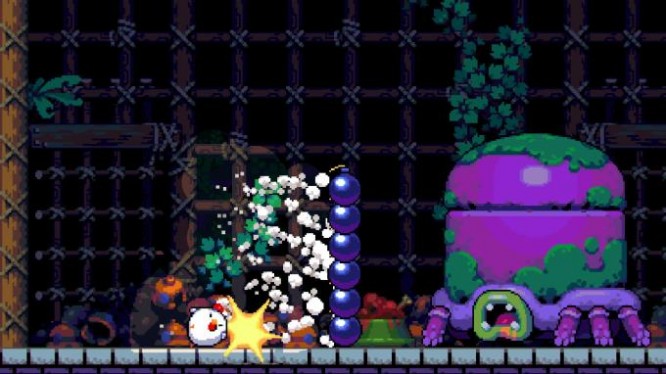 How To Install Bomb Chicken Game