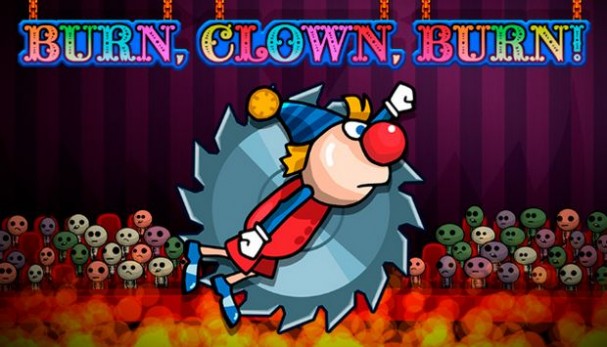 Everybody knows that killer clowns dwell in the depths of hell. But what happens when an ordinary clown is thrown into hell by accident? The answer is simple – he survives under the silent disapproval of spectators who’ve grown accustomed to an endless parade of death.

In this dark world of danger, death and slightly twisted physics, the clown has to do insane acrobatic stunts to entertain the goulish inhabitants. Why a clown and not an acrobat? Because it’s hell.

“…The crowning achievement of human civilization.” 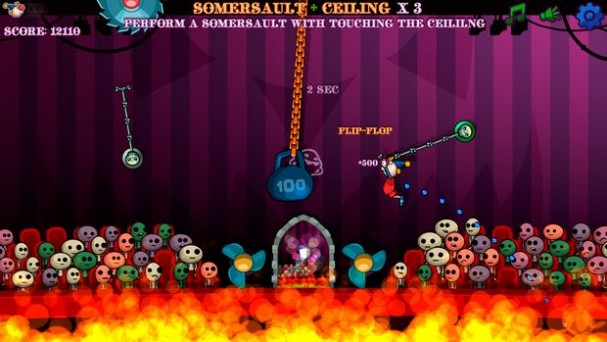 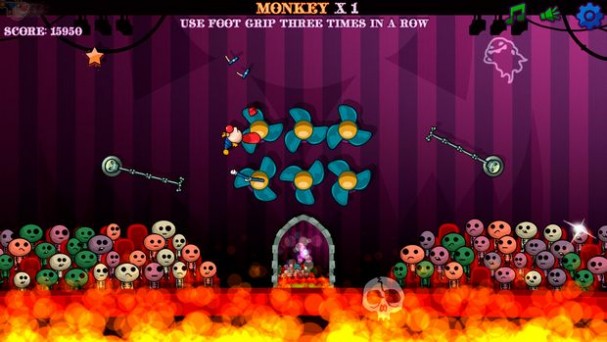