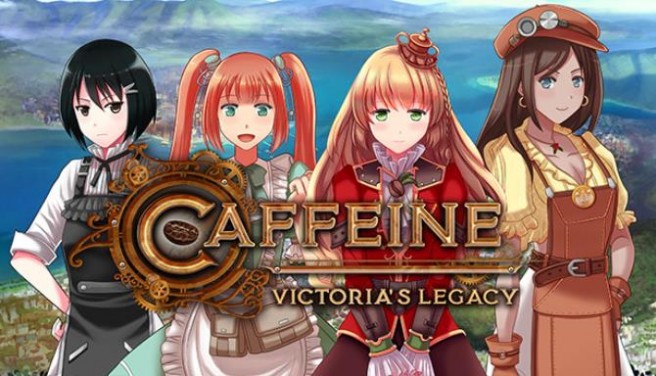 The protagonist Taka is in search of what happened to his mum, who disappeared from his life just before his 6th birthday. Ever since then, Taka has lost all memories of his past. His only memory is a little coffee house in the corner of an alley, where his parents happily brewed coffee and served customers from all walks of life.

While on a plane to his mum’s homeland, he falls off the plane and mysteriously finds himself in the city of Victoria, staring at a coffee house named ‘Taka Coffee House’, the same coffee house that he remembered so fondly during his childhood.

Maybe everything he thought about himself up till this point about his life has been one big lie.

Caffeine: Victoria’s Legacy is a choice-rich, fantasy adventure visual novel set in a steampunk Victorian reality. Join Taka in discovering his roots and search for his family’s secrets, in a city where baristas are knights and coffee is king. 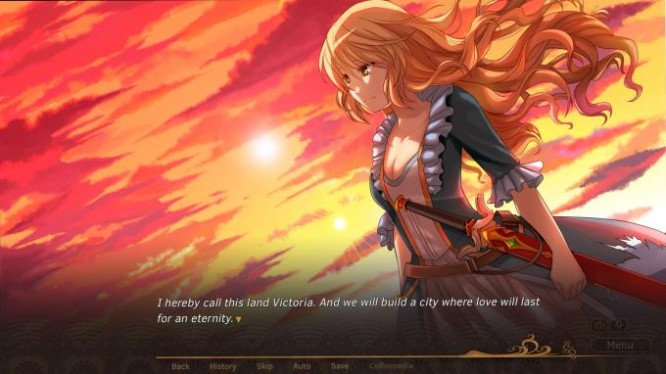 Story-Rich – Over 25 hours of gameplay with four romanceable routes and one true ending. Rich in lore and coffee trivia!

Choice Matters – Hundreds of choices to make, from the quirky to ones that matter.

Dozens of endings – Explore the dozens of possible endings in this 450,000 words visual novel.

Original Music Composition – Over 20 OSTs, including an opening and ending theme song. 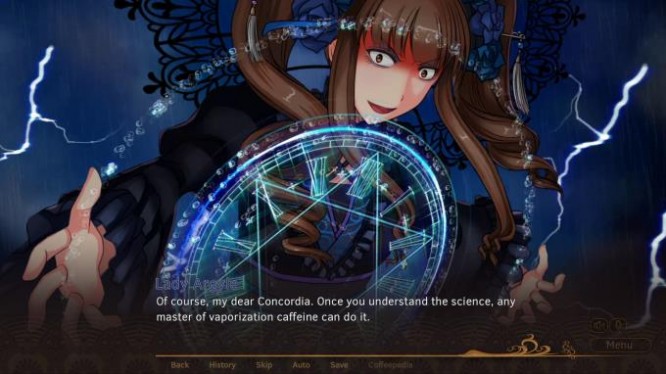