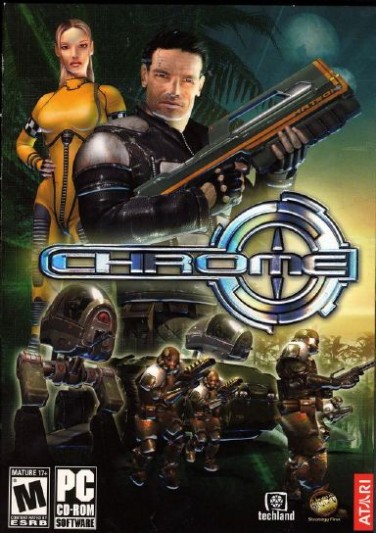 Mega-Corporations are competing for control of the Valkyria System and its most precious resource – Chrome. Espionage, sabotage, murder… All part of everyday life in the ‘New Frontier’, and no one is better at it than Logan, a former member of SpecForce – the elite tactical team and now a fugitive bounty hunter. Betrayed and outlawed, he uses his special talents for personal interest. Enhanced by implants, he has the capability to sneak into high security installations undiscovered – or to brake in with guns blazing…mercenary for hire.

Become Logan in this first-person tactical shooter and operate vehicles on land, sea, and air while wielding an extensive array of destructive weapons. Learn that one man, the right man, can make a difference.

It’s you to decide. Survive and discover the secret of Chrome. 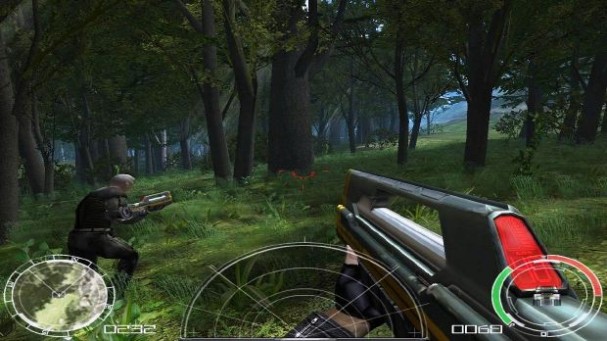 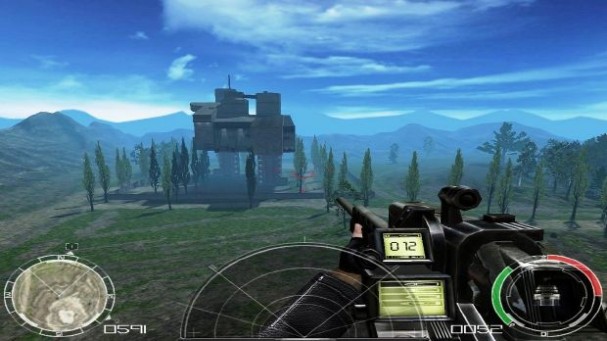