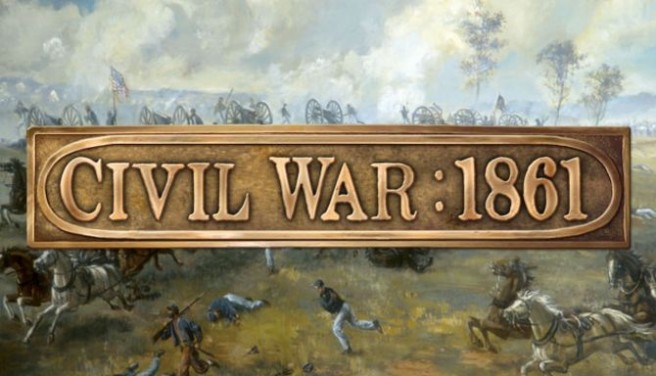 Civil War: 1861 covers the opening battles of the American Civil War. The game covers both the small and large actions of that momentous year, starting with the battle at ‘Big Bethel’, on to the comparatively vast engagements at ‘Bull Run’ and ‘Wilson’s Creek’.

In 1861 both sides have plenty of volunteer recruits who, though enthusiastic, lack battlefield experience. On the weaponry side much of the equipment still belongs to the Napoleonic Era with a plethora of muzzle loading, smoothbore artillery. 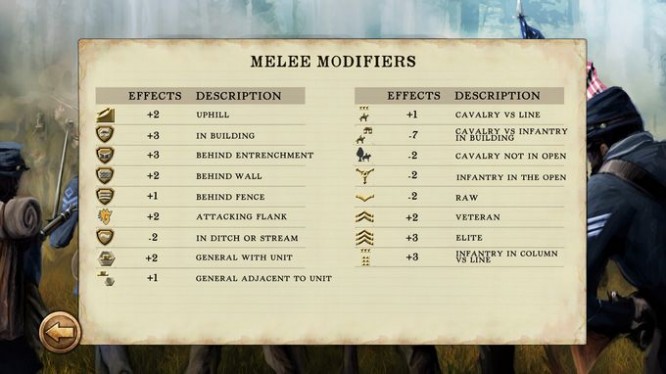 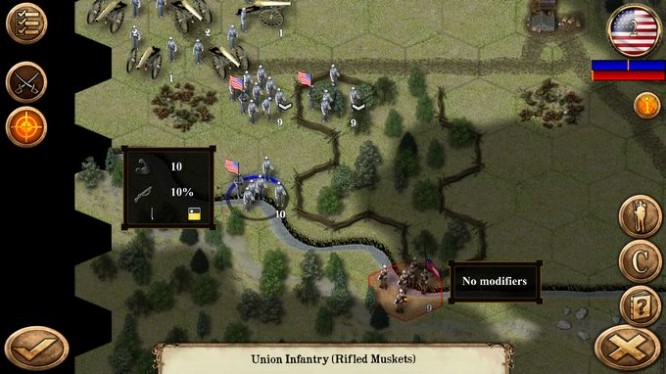