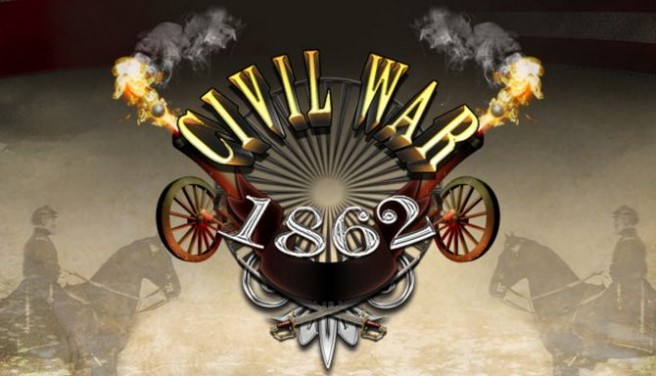 Civil War: 1862 is the prequel to the highly acclaimed Civil War: 1863! Relive iconic battles of the American Civil War. Take command of both the Union and Confederate forces in this exciting turn-based strategy game. 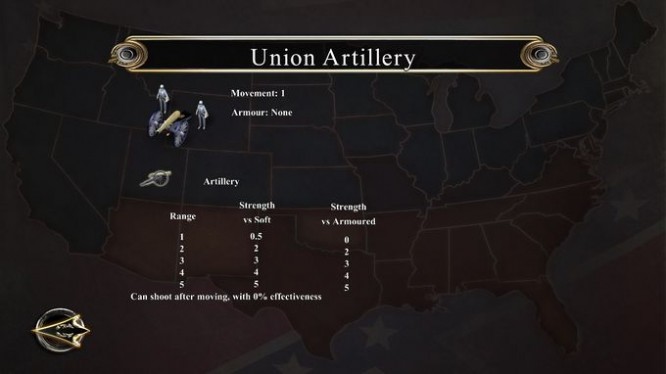 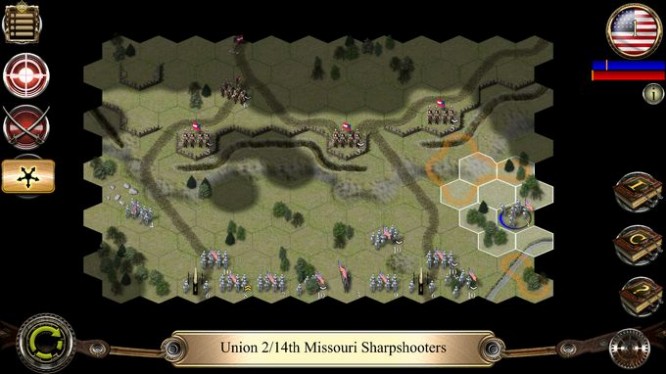