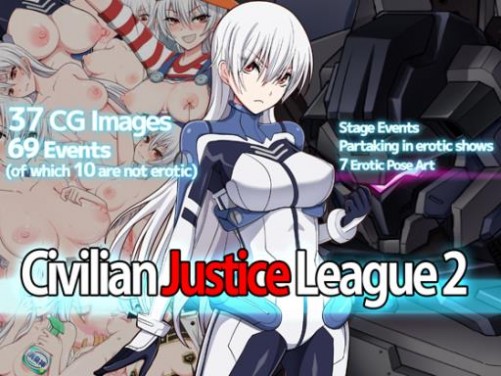 A girl Haruka’s hometown was destroyed by the evil institution Jakou.

As she grew up, she had determined her mind to accomplish vengeance upon

Jakou. Now she is the pilot of the bipedal robot in the Civilian Justice League.

Since she belongs to a private company, she sometimes takes a part of

A girl who vows to herself to take revenge on Jakou.

Her hair is all white due to the side effect of pilot’s special medicines.

You can play the opening scenes with some restriction.

* The save data cannot be transferred from the trial version to the retail version. 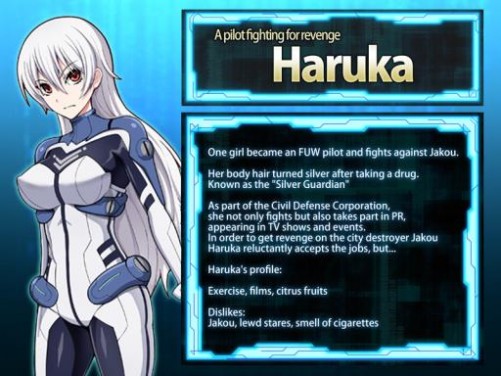 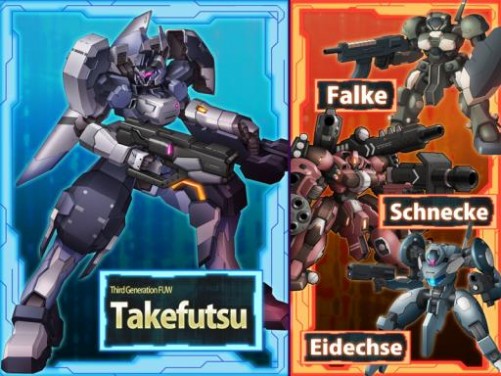