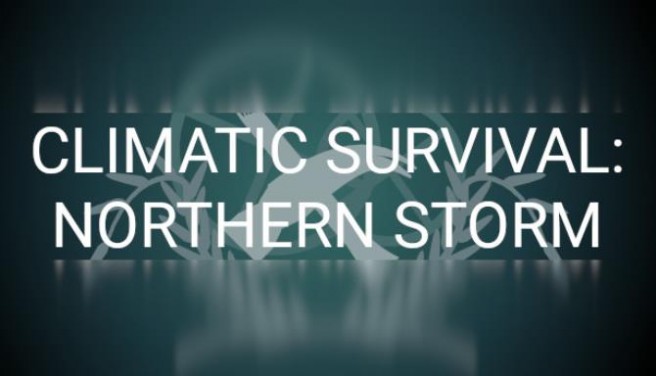 When winter came, a deadly storm covered your village in a thick layer of snow and dismantled the infrastructure as you used to know it. Climate change heated the world, but also caused extremely cold storms in the north. Northern Storm is a build-strategy game set in a little village in Sweden, at a nice little river between the mountains. As the spirit of the village, your job is to manage the people and their resources. The simple goal of survival is increasingly harder to achieve as the storm becomes more and more deadly. Remember that I am just one developer, so don’t expect a large scale game. Although it is not in early access, I plan to add features to the game if players ask for it. The reason it’s not in early access is that I don’t want to make large changes to the mechanics that are already in place. 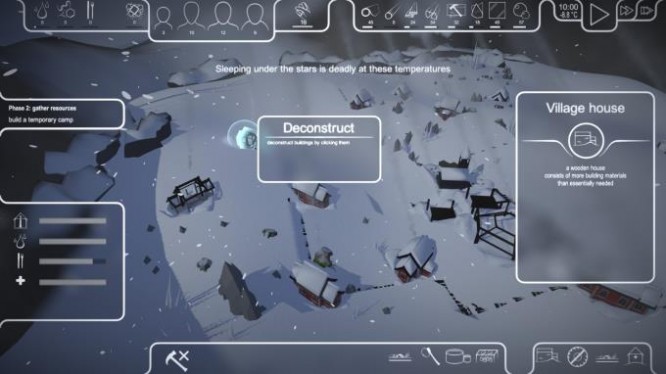