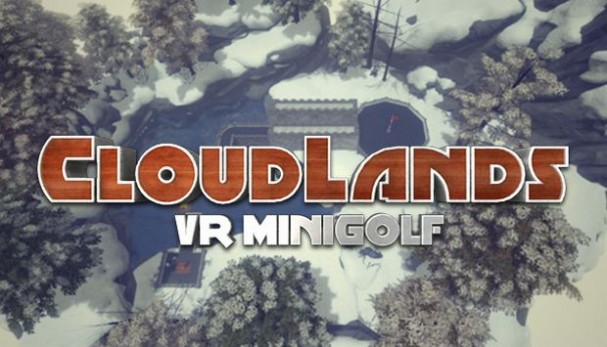 Cloudlands : VR Minigolf is developed and published by Futuretown. It was released in 5 Apr, 2016.

Welcome to Cloudlands : VR Minigolf! Cloudlands is a virtual reality minigolf experience like you’ve never experienced before. Be transported to a beautifully landscaped island archipelago above the clouds with full support for both HTC Vive and Oculus Touch.

You will find no swing or power meters in Cloudlands. Cloudlands uses an intuitive 1:1 control mapping between the virtual putter and your Vive\/Oculus Touch controller. Expect your real-life skills to translate into the virtual world (oh no!). Don’t worry though. It’s mini golf! Everyone can have fun and play. 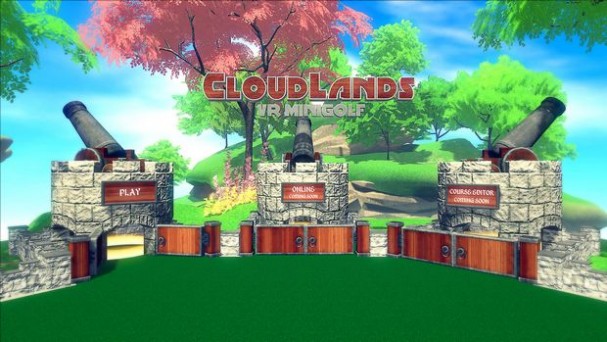 What could be better than playing Cloudlands by yourself? Playing with friends and family of course! We offer 4 player online multiplayer to play mini golf over the network with other players with fully integrated voice chat. Multiplayer also works cross platform so Vive players can have fun with Oculus players. 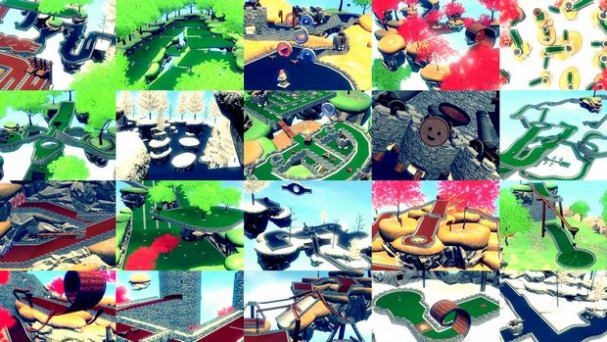