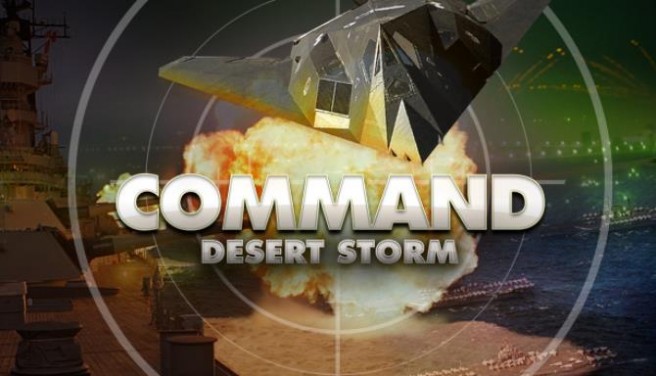 On August 2, 1990, Iraq?s ground forces invaded and occupied Kuwait. 40% of the world?s oil production, and the developed world?s economy, was placed in imminent threat by Iraqi leader Saddam Hussein. In response, the United States promptly assembled an international coalition to attack and expel Iraqi forces out of Kuwait, and to eliminate Hussein?s capability to repeat such an act in the future. What followed would forever transform the face of war. 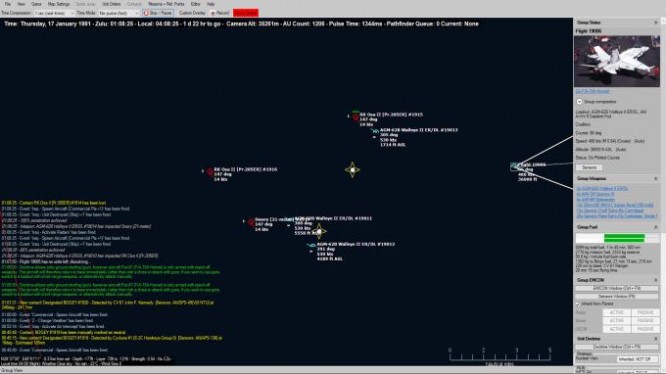 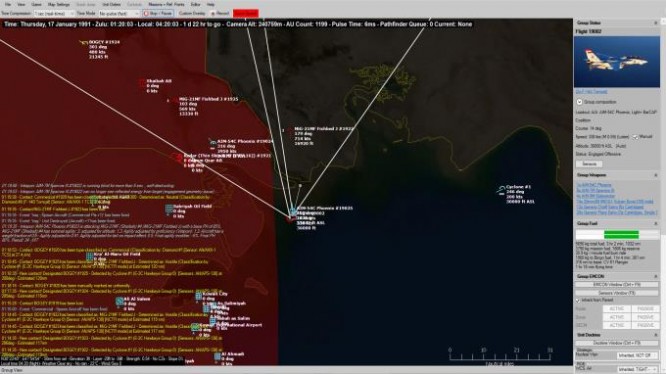