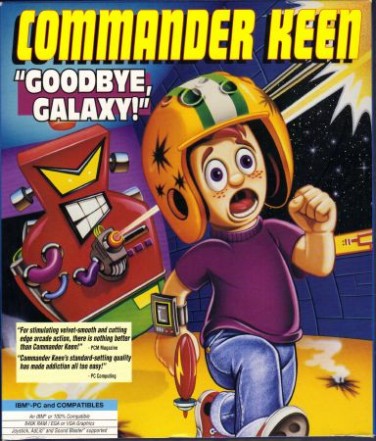 Commander Keen: Invasion of the Vorticons:

Commander Keen’s very first adventure, and the debut of id’s groundbreaking side-scrolling technology. In the game you play the role of Commander Keen: the alter-ego of an eight year-old genius by the name of Billy Blaze. When Billy learns that the Earth is in danger, he dons his brother’s football helmet and his homemade interstellar spaceship to become Commander Keen — Defender of the Earth! 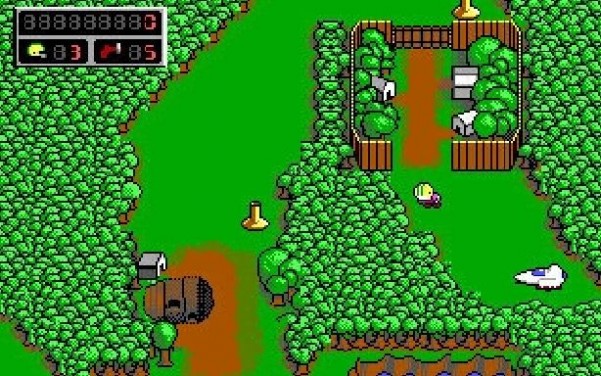 You are eight-year-old Billy Blaze, boy genius to your neighborhood. Commander Keen to the rest of the universe. It’s time to grab your trusty pogo stick and neural stunner, climb into the cockpit of your homemade Megarocket and blast off for the Shadowlands. To prevent the obliteration of life as we know it, you’ll have to battle your way past deadly hazards and devious creatures, or end up as space toast. 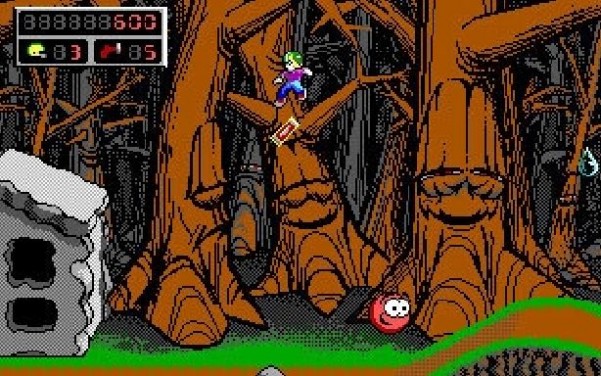 How To Install Commander Keen Game