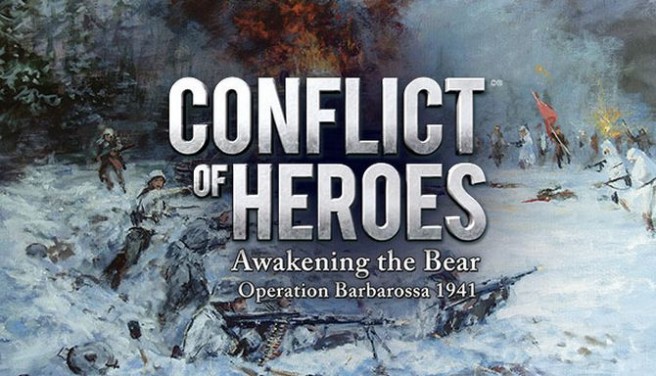 This exciting new release is a faithful adaptation of the renowned Conflict of Heroes board game that won the Origins Historical Game of the Year, Charles Roberts Wargame of the Year and the James F. Dunnigan Design Elegance Award, as well as many others!

Designed and developed in cooperation with Uwe Eickert, the original designer of Conflict of Heroes, and Western Civlization Software, the award-winning computer wargame studio, no effort has been spared to bring the outstanding Conflict of Heroes gameplay to the computer. Conflict of Heroes: Awakening the Bear! includes an AI opponent as well as full multiplayer support with an integrated forum and game lobby. To remain true to the core gameplay of the board game, the PC version is designed to be fun, fast and easy to play, though hard to master. The game design is also historically accurate and teaches and rewards platoon and company-level combined arms tactics without overwhelming the player with rules. 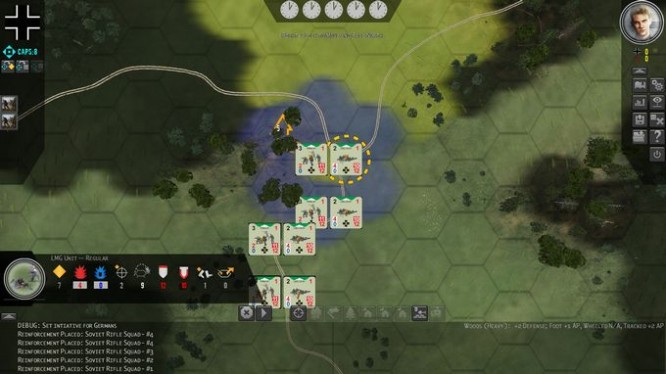 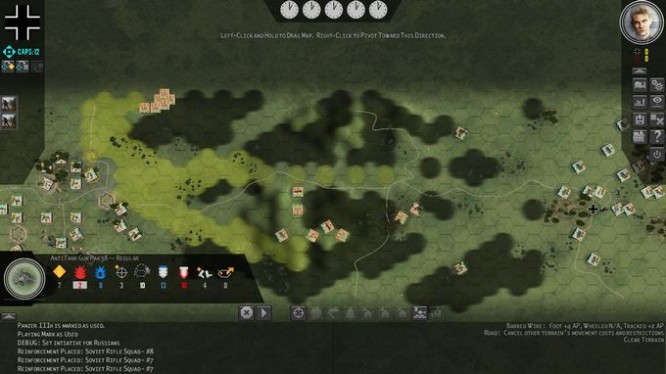 How To Install Conflict of Heroes: Awakening the Bear Game