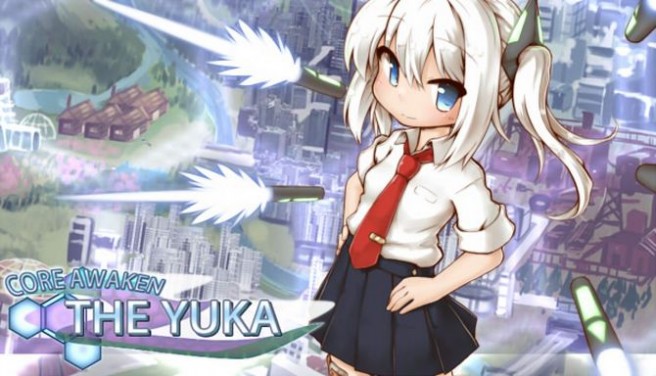 With the development of science and technology,

a kind of robot slave is invented by humans. But one day,

the robots have started to fight for

their own nation with self consciousness after their cores are awaken.

But Yuka, an awaken robot, has decided to help humans terminate the robots’ rebellion.

This is a 2D Action Game with the following levels of difficulty:

Standard: Even those that are not used to action games can enjoy.

No Future: For the best of the best.

* Clothing has a durability parameter. Once it reaches 0, it will be broken.

* There are 8 usable characters, They each have their own individual battle styles.

* Develop your base, strengthen your machine, gain skills, improve your special attacks, 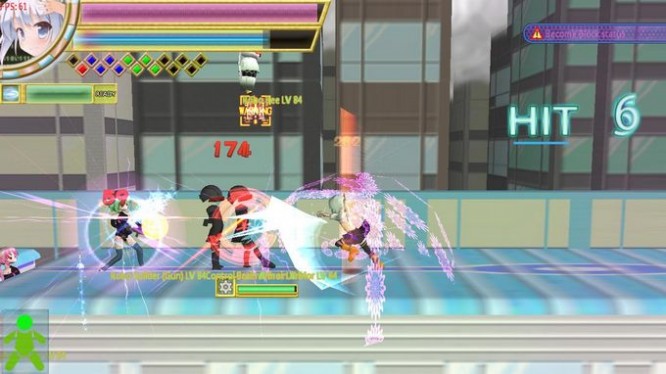 explore random dungeons and other such replayability full elements.

* KAKIN Point System: You can use these points to unlocked features like “Unlimited Revives”

but you don’t actually have to KAKIN (pay additional money)

(It’s like a in game meta referring to out of game KAKIN style, pay to win play.)

Each with different kinds of weapons and play styles. 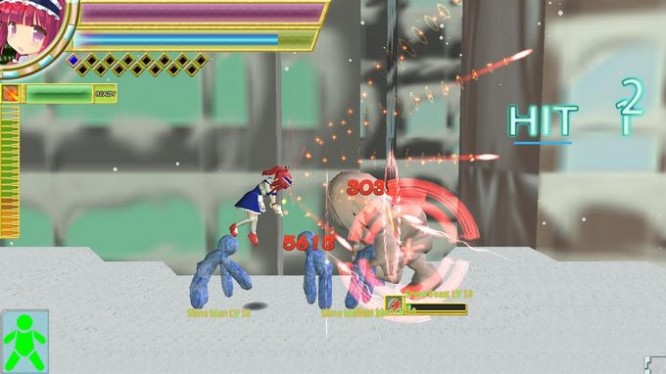 How To Install Core Awaken ~The Yuka~ Game