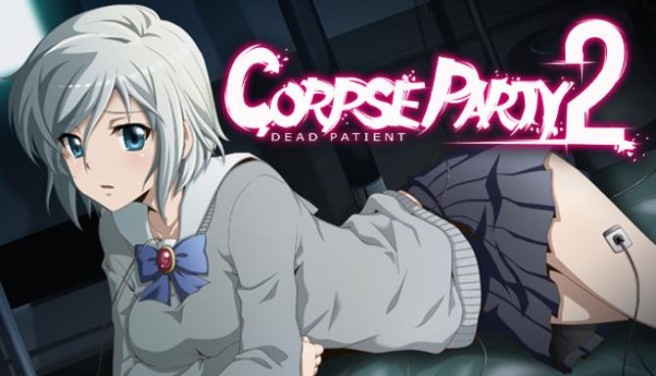 Ayame Itou is just your average junior in high school. Or at least?she thinks she is. In truth, she can?t remember much about herself at all. She didn?t even remember her name until she saw it on her patient record. See, she just found herself waking from a coma, alone and in the dark, strapped to an operating table in a hospital called ?Amare Patriarcha Crucis.? The hospital has been ransacked, by the looks of it ? papers strewn everywhere, gurneys and boxes piled up in the halls, and not a soul in sight. And the outside exits are all either locked up tight or sealed off with steel shutters. She is completely alone and trapped?at first.

It?s not long before she discovers that there are others in the hospital with her, however. Some are friends, trapped here just as Ayame has been. Others are foes: the ones who trapped her here, and who now appear to mean her physical harm. And still others are savage, inhuman monstrosities that shouldn?t even exist in this world. 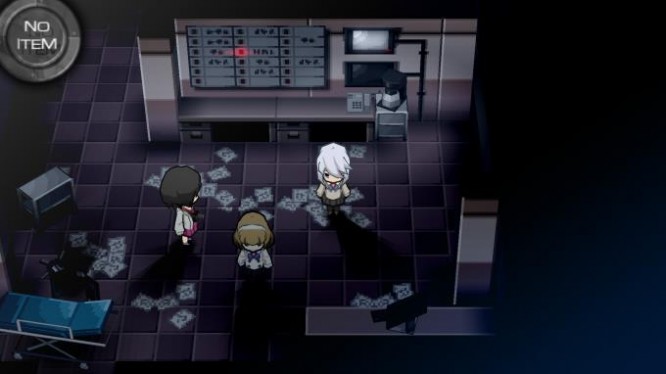 Ayame must now piece together the mystery of what happened in Amare Patriarcha Crucis, how she came to be lying comatose within its walls, and perhaps most importantly?how to escape with her life.

Set five years after the events of Corpse Party: Blood Drive, Dead Patient represents the start of a brand new storyline for the Corpse Party series: standalone, yet still building upon what?s come before. Do you have what it takes to survive the most harrowing treatment of them all?

This time it?s not an otherworldly elementary school, but a quarantined hospital full of bloodthirsty zombies, supernatural monsters, and scornful shades of the departed upon which our story opens. Play through Chapter 1 of the Dead Patient saga, then try your hand at the included Extra Chapter 1 for another take on the story from the perspective of an old Heavenly Host acquaintance. 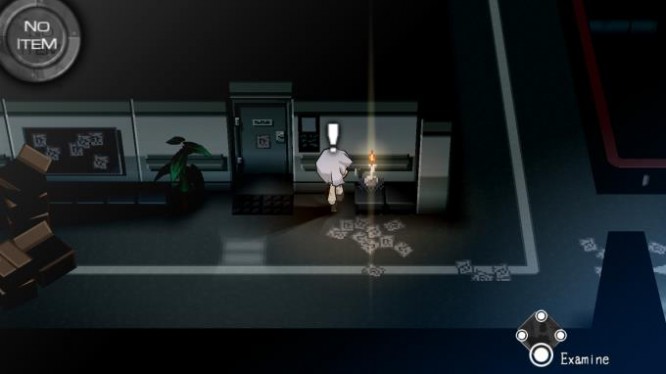