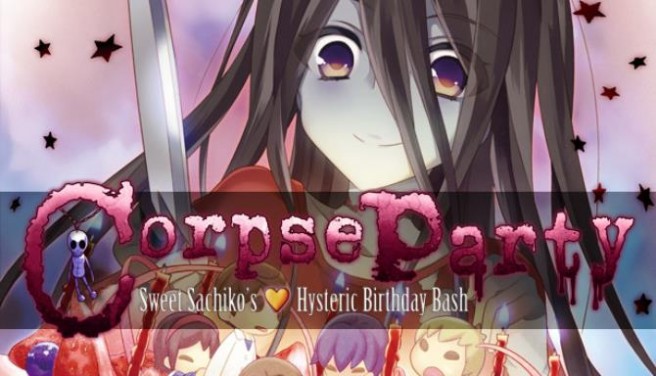 Sachiko Shinozaki, tragically murdered at age 7; such a sweet girl, taken away at such a young and tender age! Sure, she may have reacted by becoming a bloodthirsty, vengeful spirit responsible for the deaths of countless other children, as well as their erasures from history, but everyone knows that in her heart of hearts, she?s just an ordinary, innocent little 7-year-old?right?

Well, no. Because you see, today is her birthday! She?ll be turning?7 again, naturally. But in celebration, she?s decided to grant all her victims 24 hours of amnesty from their suffering by gathering them all together for a?hysteric? birthday bash. There will be party games, entertainment, adventure, and most of all, romance! 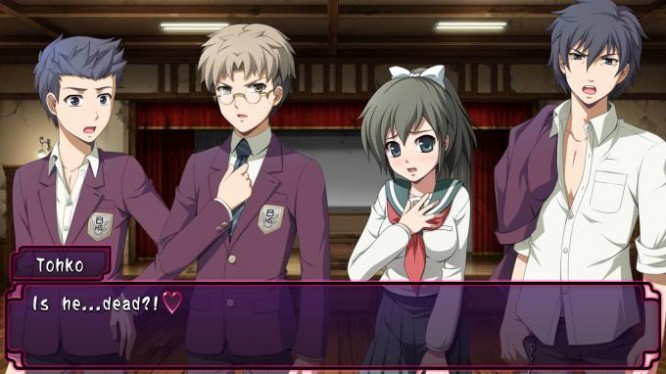 Because you know what they say: Hell hath no fury like a 7-year-old girl bored?

A (surprisingly) canonical ?midquel? to Corpse Party and Corpse Party: Book of Shadows, taking place sometime during the course of those games, Corpse Party: Sweet Sachiko?s Hysteric Birthday Bash recounts the bizarre events of vengeful ghost girl Sachiko Shinozaki?s one-of-a-kind birthday party held in the otherworldly school where so many lives have been lost in previous games: Heavenly Host Elementary.

The game plays out as a visual novel, divided into eight main chapters that each detail a different activity or cluster of activities. Player decisions determine which of the game?s endings is attained, with only one true ending from each chapter leading into the next. Surviving to the end will require thinking like Sachiko and making the choices that will please her the most?but with the fewest casualties. 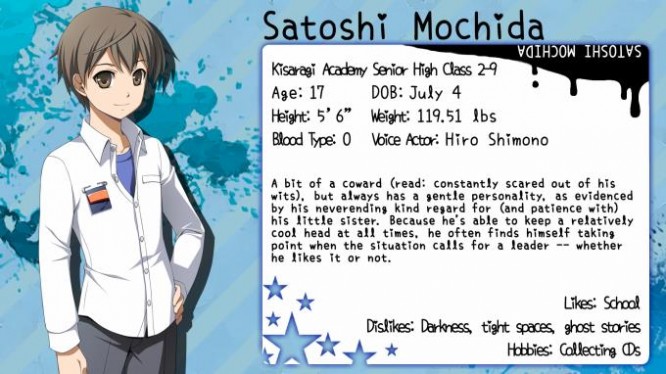