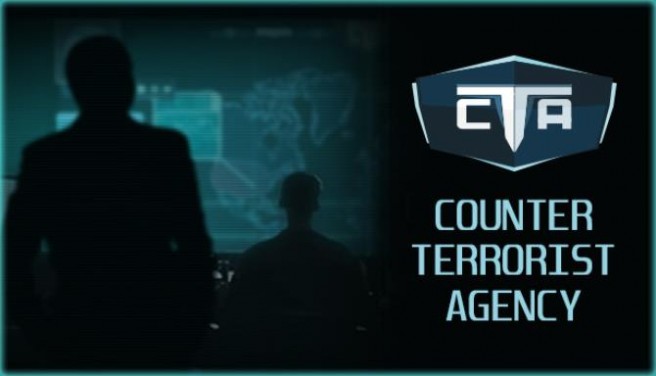 Use modern invigilation techniques, gather information, search for important members of terrorist networks and prevent devastating attacks. Decide who should be spied on and who should be neutralized. Discover Islamic World Caliphate cells all over the world. Fight far-right terrorism in United States and Europe. Uncover hidden truth about dangerous sects planning to take over the world. Some of decisions will be tough, but you have to act surely and quickly. Terrorism never sleeps…

Counter Terrorist Agency is a combination of real-time strategy and manager/simulation game. In CTA your task will be to manage the most modern organization, fight international terrorism, and prevent attacks all over the world. Use modern invigilation techniques, discover connections, listen to suspicious phone calls, read private conversations, interrogate suspects, eliminate threats and dismantle terrorist networks. 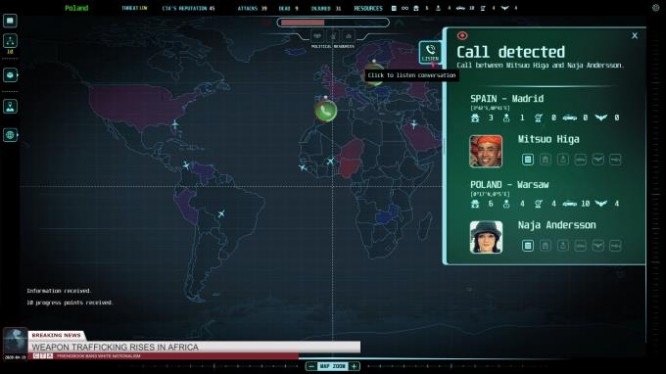 Test your patience. Will you be able to perceive a potential threat based on scraps of information? And react according to the situation. Too early – you might have scare suspects and other unknown members of the suspicious network. However, wait a little bit longer, get more Intel, and risk a sudden attack.

Listen to realistic phone calls and decide who should be taken under investigation. Be careful though cause people are innocent till proven guilty.

Read and analyze captured suspicious emails, SMS, web talks etc. Having your base on keywords, content and context, decide, react…or not. Assault on privacy?

As a head of the agency, sometimes you will be forced to make moral decisions. Will you be able to sacrifice what it takes to prevent the final attack? Do not let yourself to be caught between the devil and the deep-blue sea. 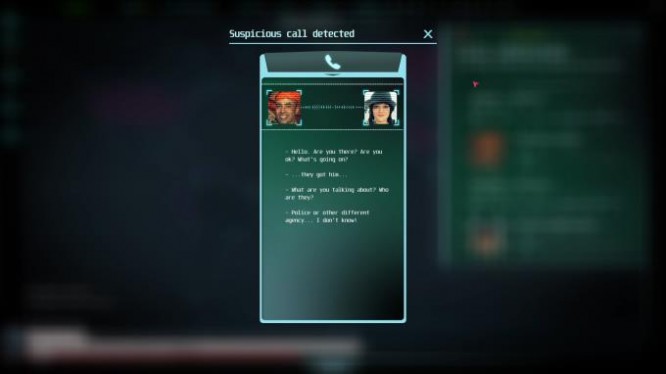