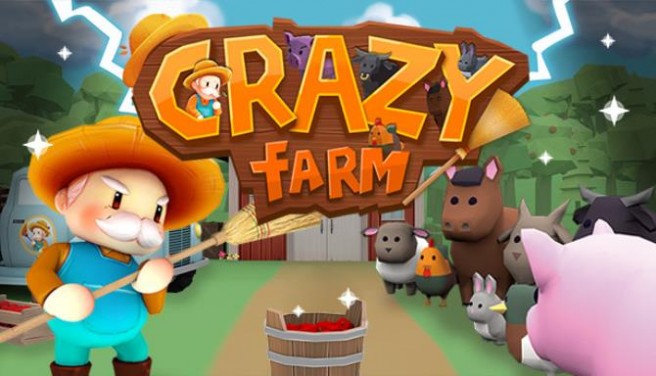 ?Crazy Farm: VR GROUND? is the party VR game which can be playing VR players and Mobile players together. Many VR games are played on solo with only one HMD devices, however ‘Crazy Farm’ can be played and enjoy via smart devices those are using by friends, family and lovers also. it contains three games that Mobile and VR can play together.

‘Non – VR Mode’ UpDate! – Even if you have not any VR devices, you can enjoy the game!

In ‘Protect the farm’ mode, VR user hits an animal using a broom, a mobile user presses a button for a log time to take away an apple and eat it.

In ‘Protect the truck’ mode, VR user should throw apple bombs to prevent animals from reaching the truck. mobile user needs to hit a move button repeatedly to avoid an apology bomb and acquire an apple in the truck. 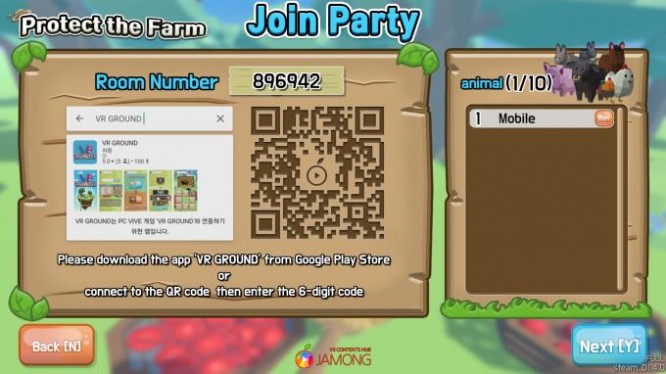 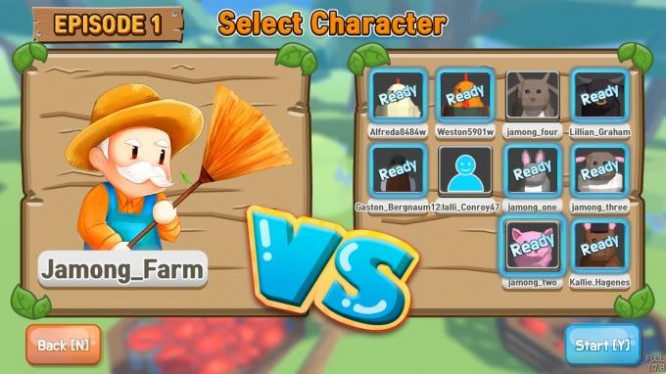