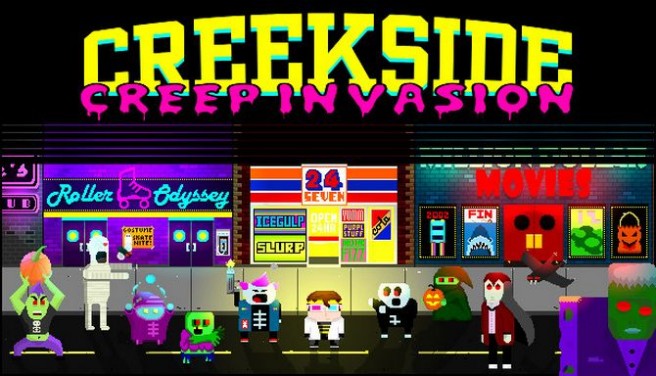 Stop the creeps in this nostalgic action roguelite!

Halloween night. A sleepy town called Creekside. A mysterious whirring jolts you from your sugar coma. As you peer out the window, wiping the sleep from your eyes, you question your sanity: Hordes of Creeps assemble around ominous antennas! Where are the cops?! Where are the adults?! Is no one going to stop this?! It turns out that the nefarious Dr. Apollyon opened a portal to the Bottomless Pit. It?s going to be up to you to stop Dr. Apollyon before he takes over the world! But first, save Creekside so we can all get back to trick-or-treating! 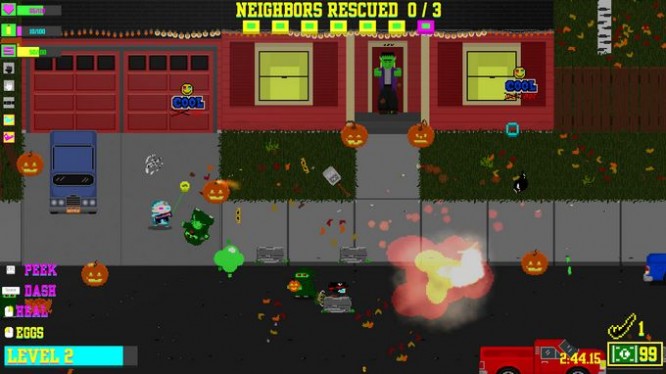 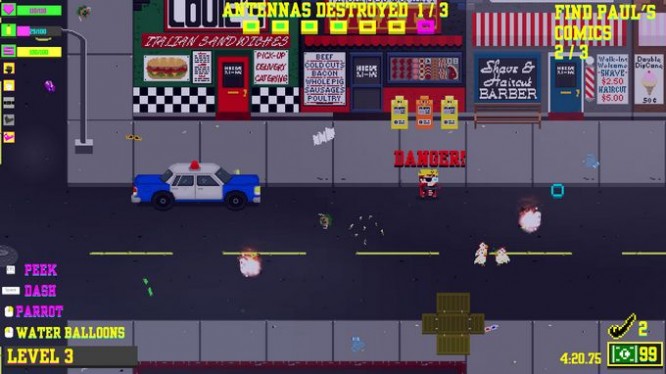