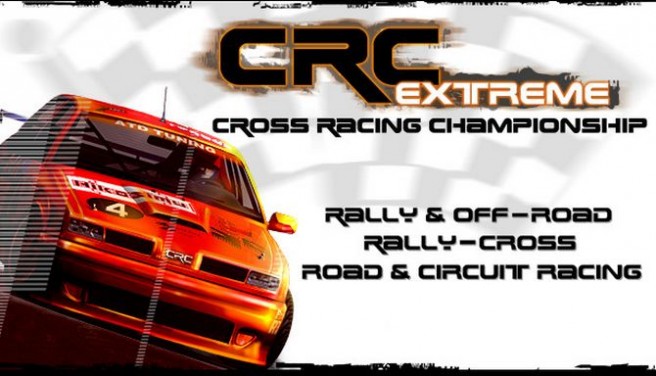 Cross Racing Championship (CRC) allows players to experience the thrills of high-speed on and off road racing across vast open terrains.

Racers can contest over 60 races across six distinct environments, ranging from icy mountainous regions and lush countryside to parched desert areas and beaches.

CRC appeals to rally and road-racing fans with its crossover approach to vehicles and race circuits.

CRC features multiplayer action and extensive set-up options which are integral parts of the game along with realistic real-time damage and stunning graphical effects.

The vehicles are fully customisable both in their appearance and performance using an intuitive and powerful interface.

CRC EXTREME edition includes all patches and addons made for CRC, including: 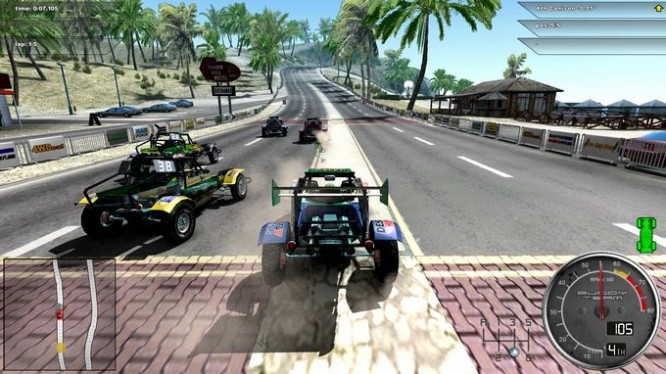 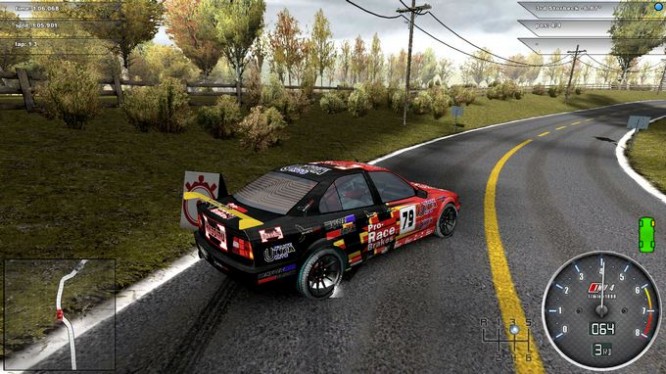