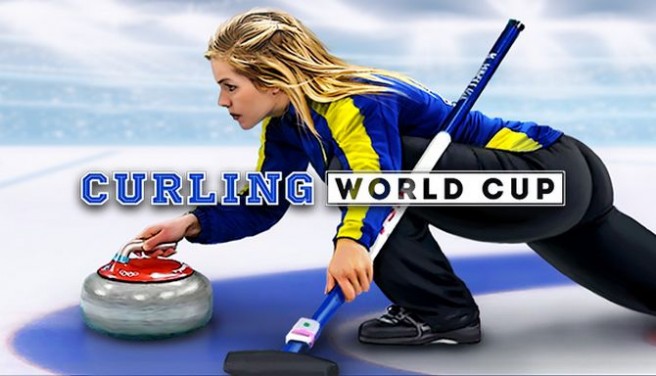 Curling World Cup is developed and published by Simulators Live. It was released in 7 May, 2018.

Those who speak that curling is a worthless and boring sport, just have never played it. Each curling lover knows that it is maybe the hottest ice showdown. Start the preparation and training to win the most significant event – Curling Winter Cup. It is divided into 3 different curling tournaments. Win all of them and become an absolute champion!

To win a curling match you are to play 2 ends and shot each of 8 stones as close as possible to the “house” to score more points. After shooting a stone, start to sweep the ice with a brush. The winner is the team with the highest score after all ends. 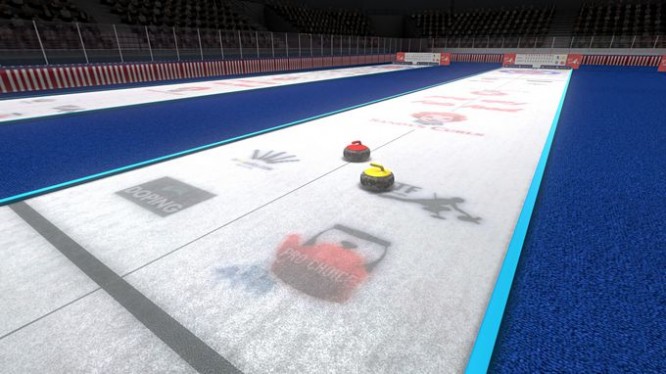 15 teams from all over the world take part in this championship. Choose one of them and lead it to victory.

Stage 2: Participation in all 3 tournaments

Each tournament consists of a quarterfinal, semifinal and final. Pass all these stages to get the Curling Champion title.

Try your luck in the Curling Winter Cup, and become a new world champion! 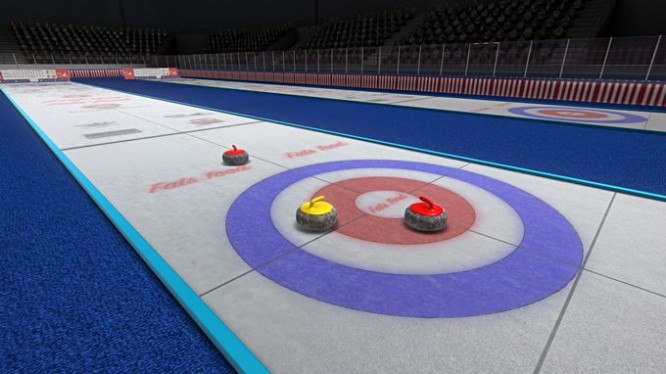