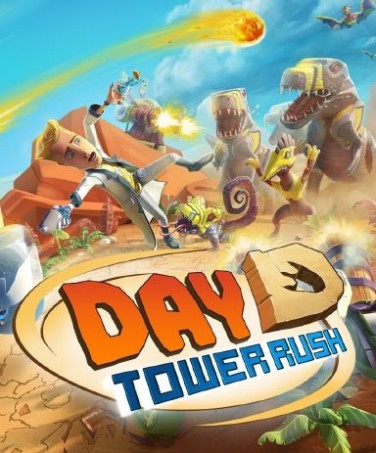 Day D: Tower Rush is developed by Creobit and published by 8Floor. It was released in 8 Jul, 2016.

You tripped into history, or to be precise – you fell straight into the past. It’s all in your hands now in this uncompromising battle for survival of the species! Find out who’s stronger – the technology of the future, or brute force.

Learn the power of science!

Meet the heroes of a new Tower Defense strategy game – the professor and his robotic assistant. They got a little lost in their time machine, but even entire hordes of dinosaurs won’t stop them getting back to their time!