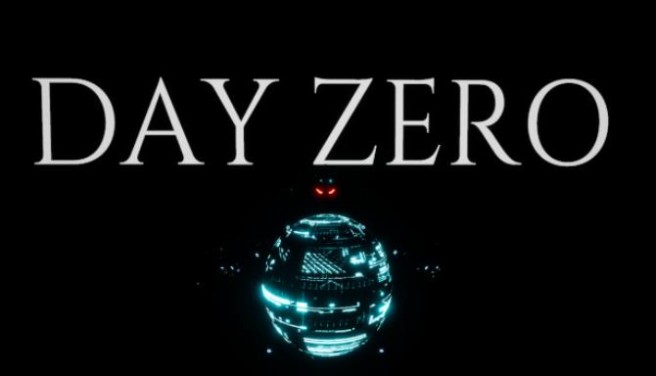 Millions of years in the past, there was a civilization known as The Maria fighting for survival on a small planet orbiting a star in the Milky Way Galaxy.

One day, a small team was excavating the dunes near the solar system’s largest volcano and an artifact was uncovered.

The artifact led them to a crash site, where an ancient vessel was uncovered, but the message bore a warning written in an unknown dialect.

Their attempts to translate it bore a warning, stating that a series of solar flares would strike the planet, eliminating any life that called the planet home.

In decades, their planet would be reduced to a barren wasteland as solar winds stripped their withering atmosphere.

In an attempt to save their species, The Oculus was developed and with it, The Anima was born.

Acting as a virtual hub allowing The Maria to tap into their Unity Network, the Oculus was key to their survival as they traveled to the Homeworld. 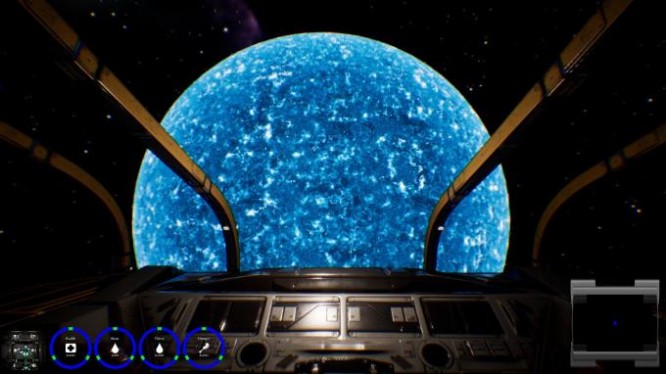 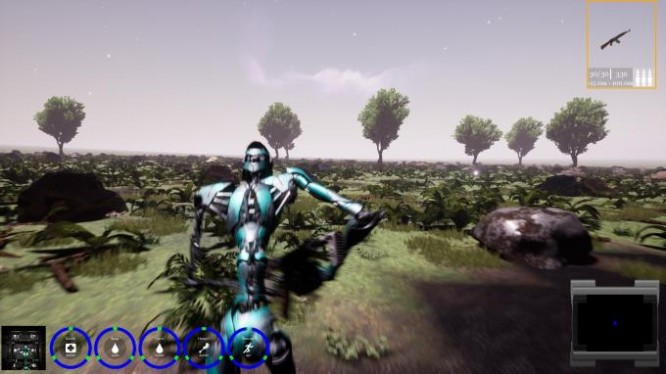