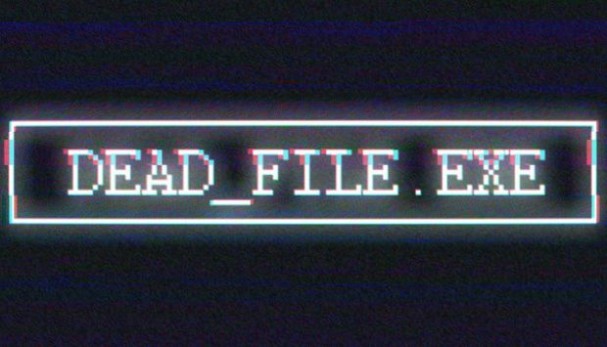 Tired of life and gray everyday being or morally killed? Then we found solutions to get rid of the pain of human consciousness!

Exclusively for you, Engine Investigators engineers, provide a new device for digitizing your brain, without serious consequences!*

In exchange for passing a few tests we will make life better!

* – under lite consequences we mean death, the deterioration of one of the parts of the brain and the death of consciousness. 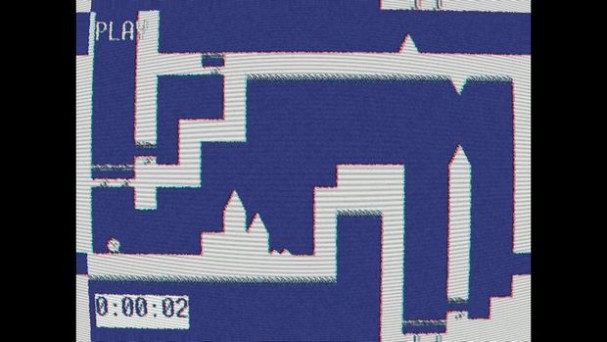 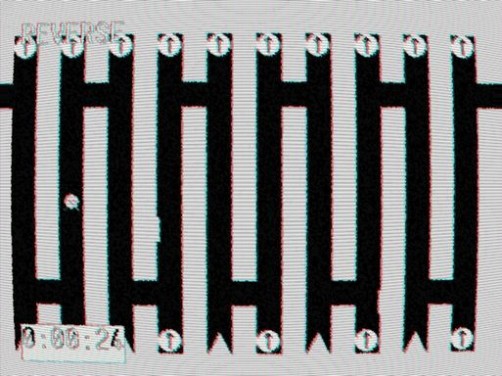 How To Install dead_file.exe Game