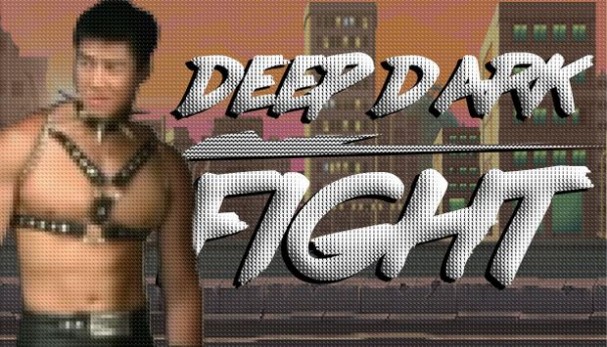 Deep Dark Fight is developed and published by Evil Games. It was released in 28 Dec, 2017.

♂Deep Dark Fight♂ – it’s a 2.5 D platformer. You play as the master Van Darkholme, who has to save mankind from extinction. It needs to go through many trials, because his opponent is not just a man, he is a great boss of his gym! For find this boss, you have to get to the hell!

♂Gameplay and The history of creation♂

It’s a hardcore 2.5 D platformer with a side view. The graphics in the game is made in traditions of old school games (8-16 bit). The gameplay itself is a combination of hardcore arcade platformer. While playing, you will meet many enemies, traps, bosses, power-UPS and many other surprises. The plot of the game is the imagination of developers combined with some cases from different video… 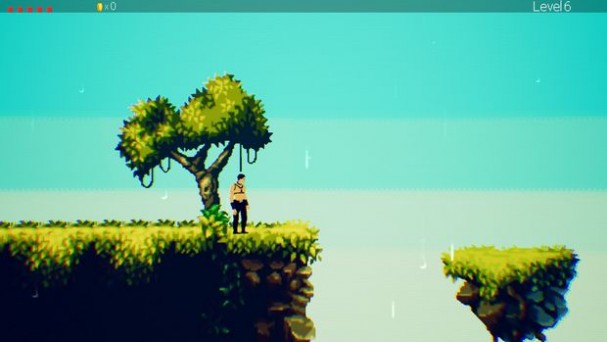 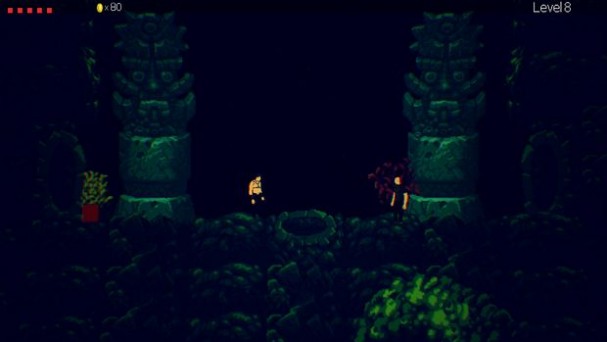