Désiré is developed and published by Sylvain Seccia. It was released in 10 May, 2016.

Désiré is a poetic point-and-click adventure game in black and white.

When the schoolteacher asks Désiré why he didn’t draw the sun like the other pupils, he replies spontaneously: « It’s always night in my head. »

Désiré is colour-blind from birth and he will lead you into in world of black and white. He marches on hesitantly, as life never brought him much joy. From a tender age, he is going to meet several characters who will elicit in Désiré intense emotions and alter his vision in surprising ways. Is colour at the end of the road? 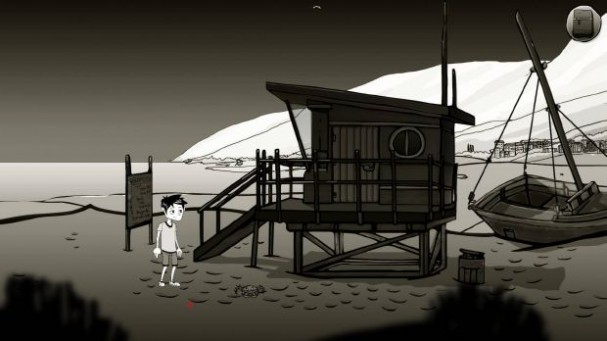 The game is, at its core, a critique of the modern world and of the perverting nature of a consumer, profit-obsessed society.

The game contains 4 chapters, 50+ scenes, 40+ characters and a lot of riddles.

The original game soundtrack is also included with the download.

Some material may be inappropriate for under 16. 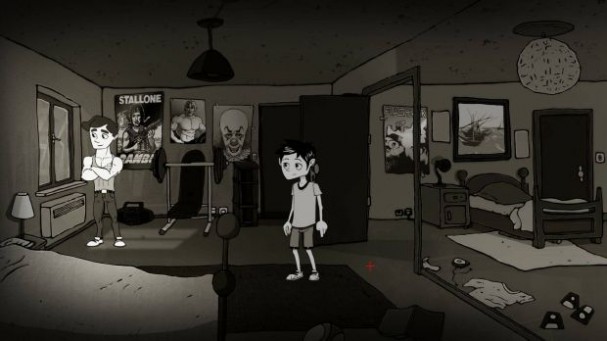 How To Install Désiré Game