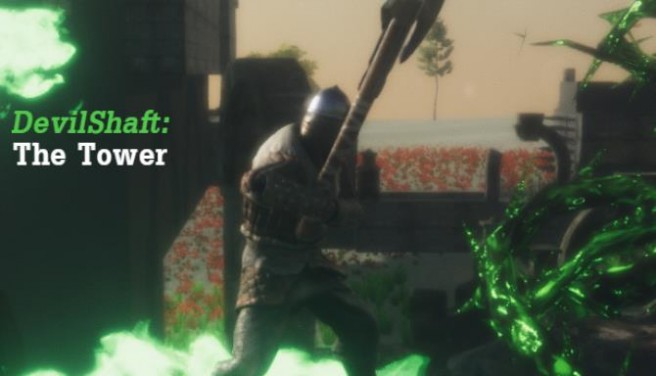 DevilShaft: TheTower tells the story of the heroes who tried to fight evil from the very beginning of time. After the invasion of demonic forces on the ground, the heroes tried in every way to expel them from their land.

You, taking control of the hero, must fight the vile invaders. Your goal – a mysterious tower, which stands in the forest and is home to these creatures. True, there is one problem … Before you, no one could return to live, let alone find the end of the tower.

The game is a 2.5d slasher with a generated world and the goal is to climb as high as possible. During the game you will fight with a lot of monsters and overcome the traps. 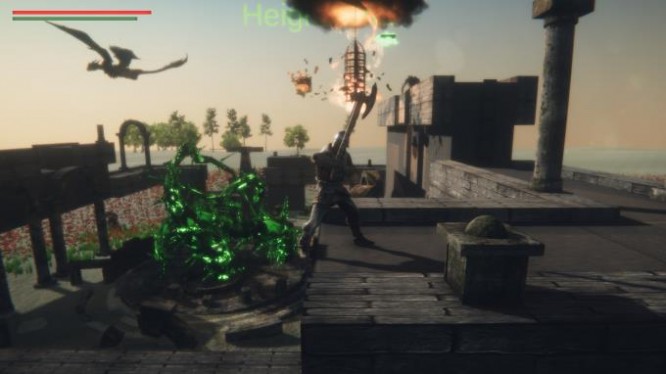 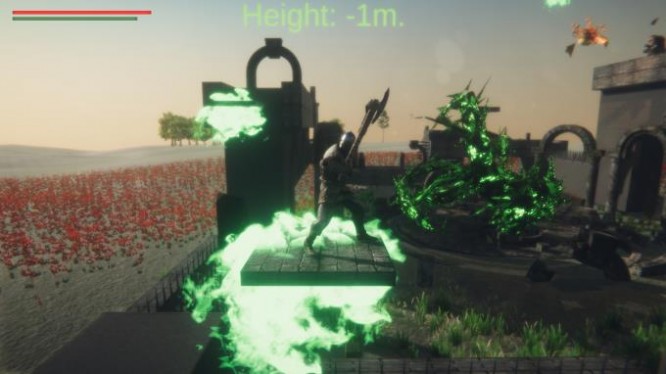