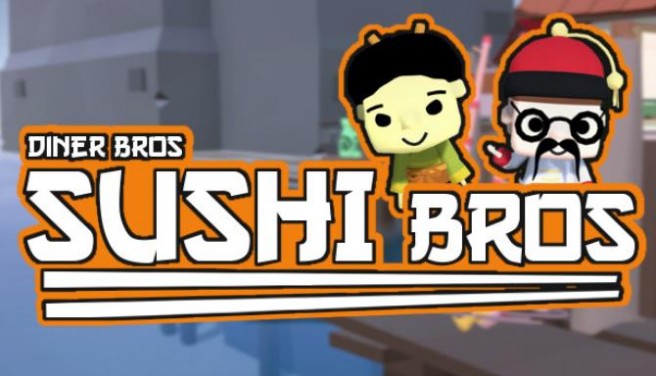 Japanese food is all the rage now, and that?s why you’ve decided to expand your diner after your burgers and pizzas became the most famous in town. How difficult can sushi be then? It?s just raw fish and rice after all! You thought it would be easy, but now your restaurant is full of wannabe kabuki actors, divas in kimono dresses and even hungry sumo wrestlers. Your cousin is late with his delivery, and you just found out you have to catch your own fish? Where?s all that Asian mindfulness when you need it? Welcome to Sushi Bros!

Expand your restaurant with a fishing pier?

?and catch your own fish! 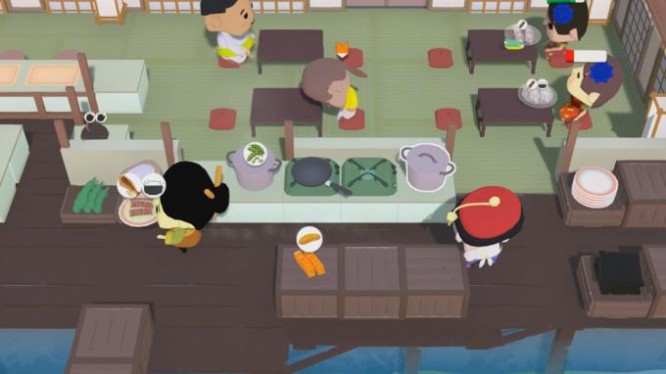 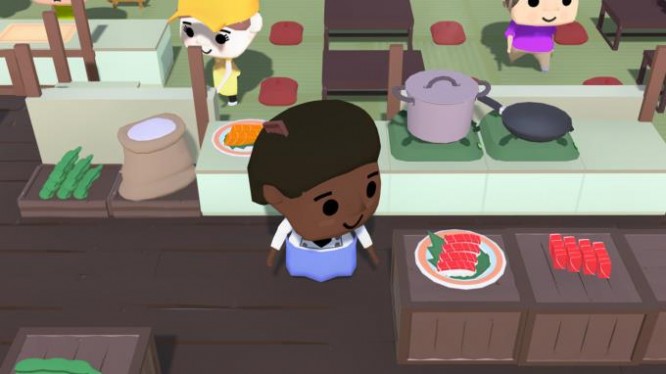