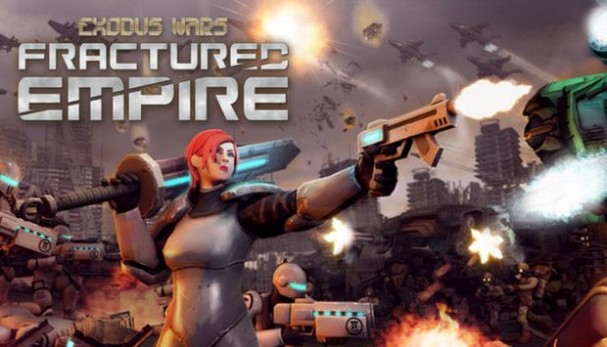 Exodus Wars: Fractured Empire is developed and published by Membraine Studios. It was released in 30 Jan, 2015. 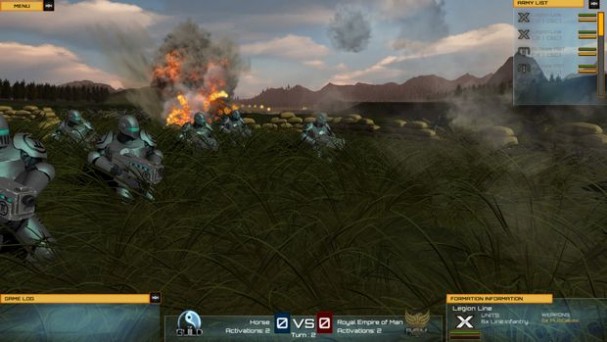 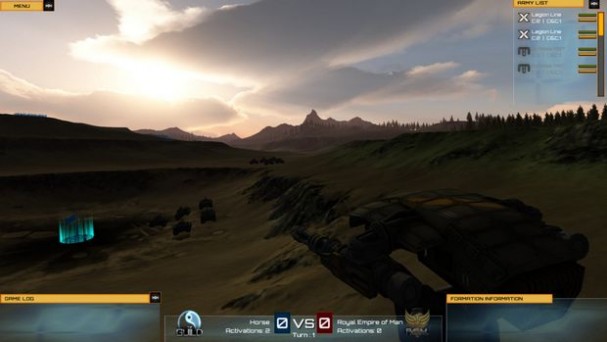